Yeng Keng Hotel - this boutique hotel has 19 rooms and is located in the heart of Georgetown. Sadly, there is no beach nearby (obviously) but not everyone fancies the beach during staycations anyway.

We were looking for a decent place to celebrate dad's birthday, and the birthday boy himself suggested for some Hainanese cuisine at Yeng Keng Cafe (located next to the hotel).

I have to say that I was impressed with the environment (wall color etc) although the furnitures were slightly older-feeling. Overall, I love being in the cafe as it gives that some kind of nostalgic feel. It's super old-school but in a good way.

They are apparently famous for their Hainanese Chicken Chop so of course we had to order that, and some other typical Hainanese foods. We are not Hainanese people so our reviews are purely based on our hokkien tongue okay. Heh. 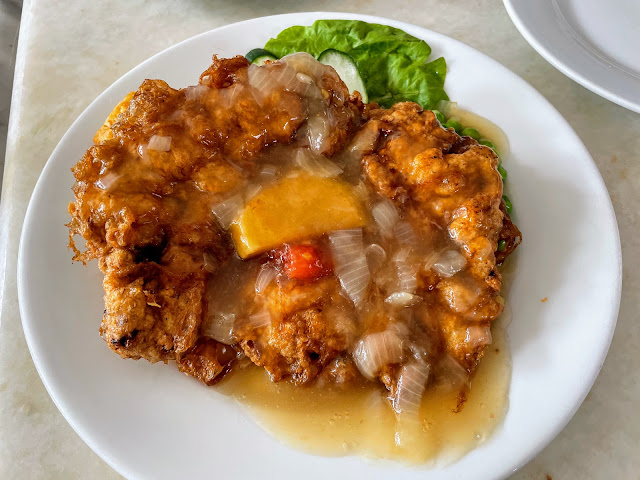 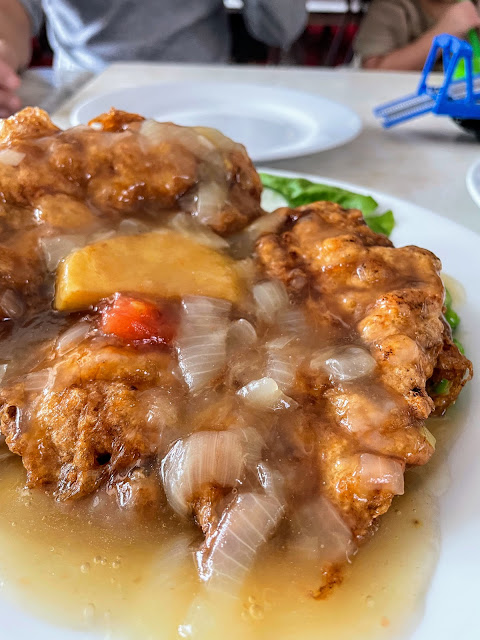 He says: Good. Classic.
She says: Huge portion - def can share between 2 people. I like the "kochabi" it has to a Hainanese chicken chop feel. I would order this again.
Chicken Pie 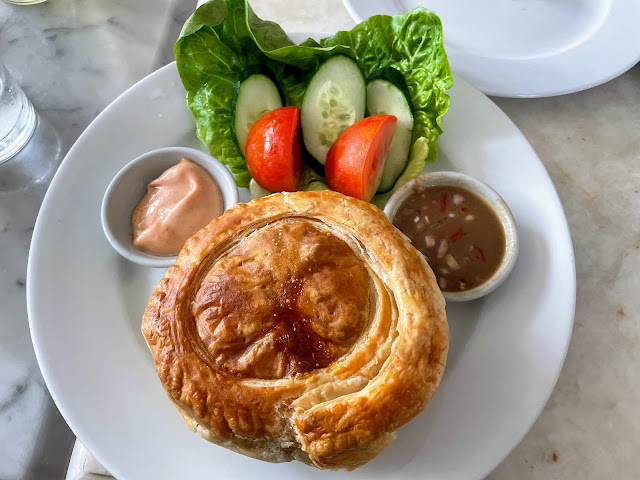 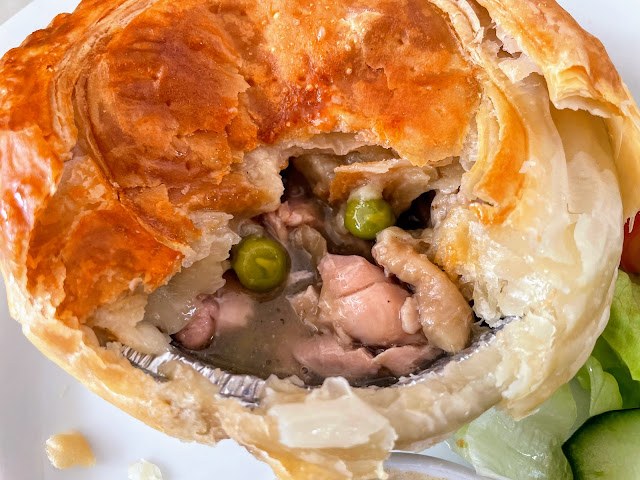 He says: Not so good.
She says: I have tasted better chicken pie (usually homemade really best kind!)
Hailam Mee 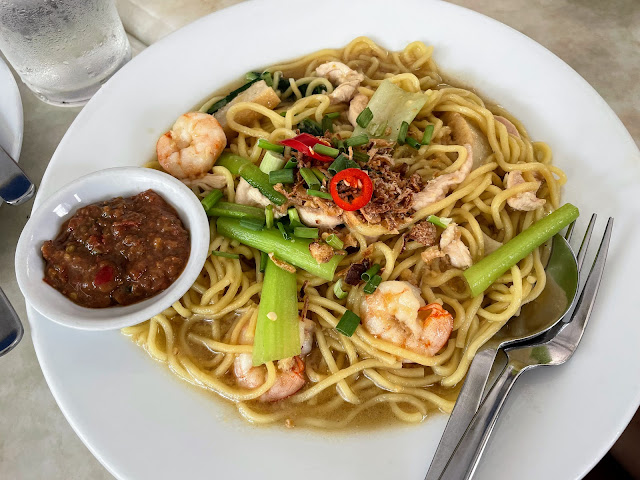 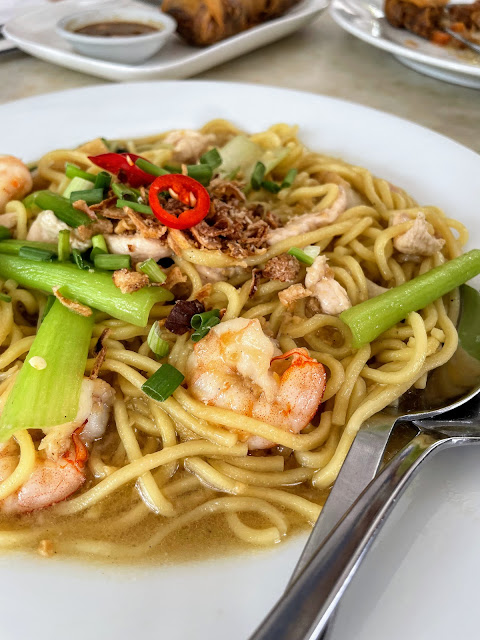 He says: Okay-okay lah.
She says: Tasted like the usual Hokkien Char (without beehoon) so yummy but nothing extraordinary.
Inche Kabin 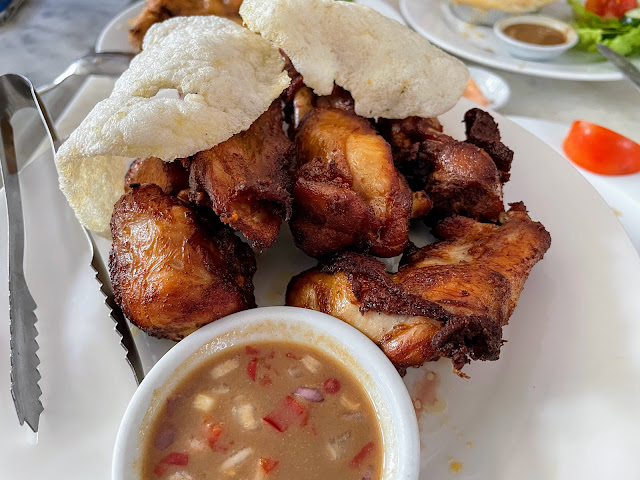 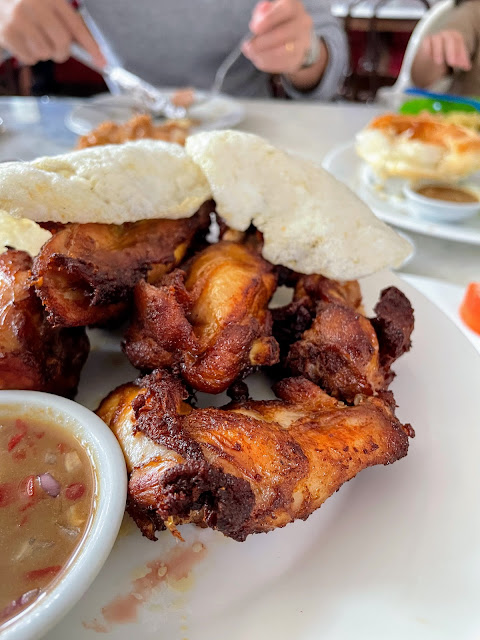 He says: Ho chiak!
She says: This is good although certain parts can be quite dry.
Overall, I loved dining at Yeng Keng Cafe. I love the vibes in there, and definitely will be making another trip there when I crave for a good Chicken Chop. 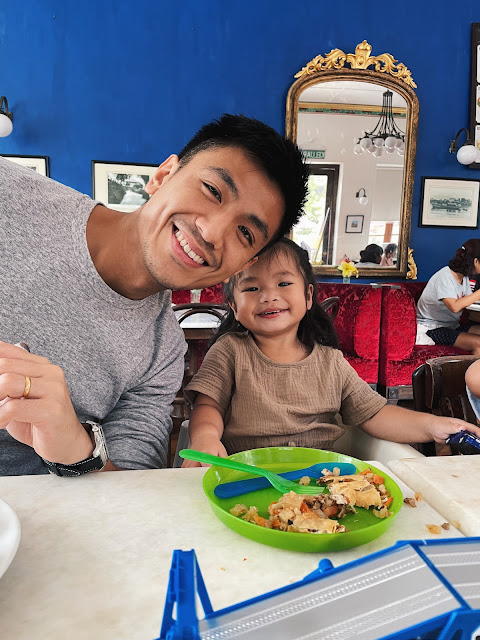 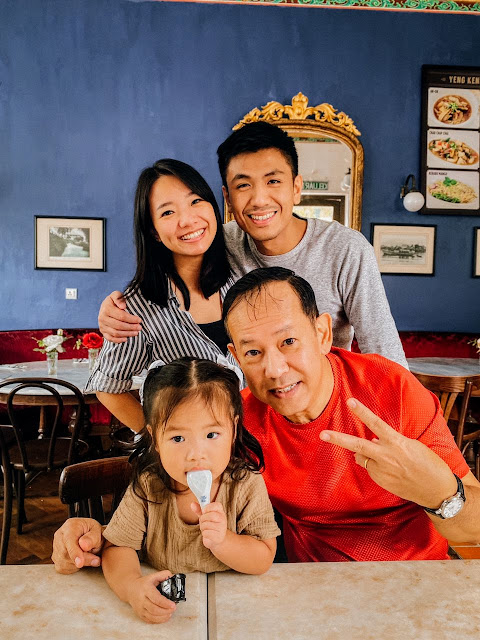 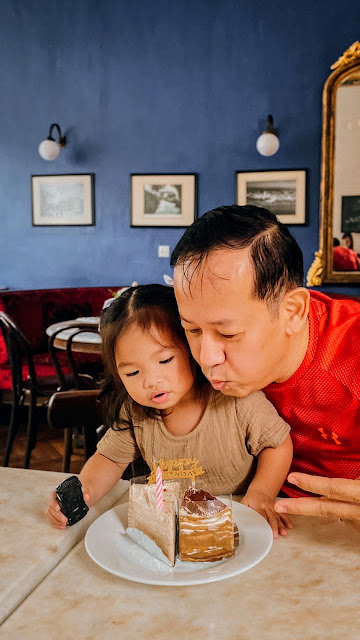 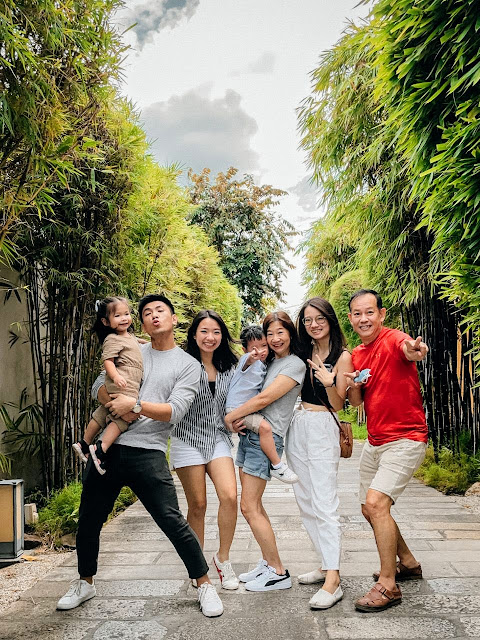