I remembered that I was in the office, drafting an email to a client when he called out of a sudden. It's quite unusual cos you see, when we are at work, we don't usually call each other that often cos well, we are working right. Ain't nobody got time to talk. Kidding.

Anyways, he called and he asked if my Saturday noon that week was going to be free, if I already have plans and stuff. Well, no because my Saturdays are usually spent at home while he's away at training. So, that Saturday no exception also.

Then he said that there will be no training that Saturday and they have like a pot-bless gathering at night and he needs to bring a dish. Initially he wants to bring his mom's all-time-yummiest-charbeehoon but someone else taking already so no choice but to decide on another dish.

Since he wanted to cook the dish by himself, he opted for spaghetti. Hah. Really the first option for noobs right. Heh.

We went Tesco in the afternoon and came back home with all the ingredients, according to his own recipe. Apparently, I'm not allowed to give ideas or comment. My role is just as an assistant chef.

The man is on fire I tell you.

But I just do whatever he asked me to do lah (in the beginning only tho). At the end, he asked me to wash all the dishes and I have already washed so many, so I decided that he shall do the rest since he didn't do anything other than putting the ingredient into the pan and cooking them. Haha. Rebellious assistant chef is rebellious.

So, let's see how he did with his first attempt on cooking spaghetti. 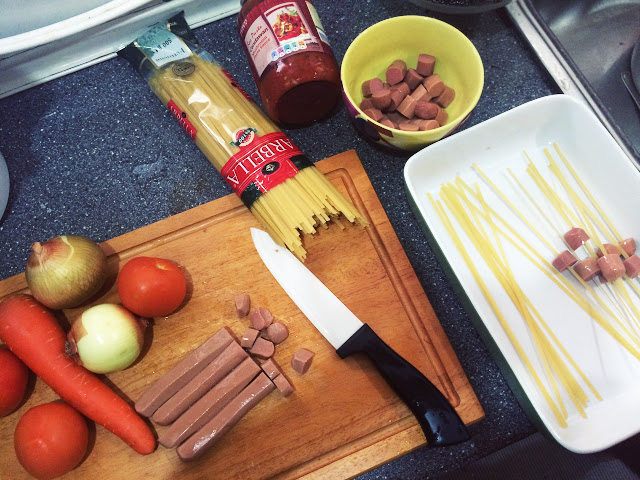 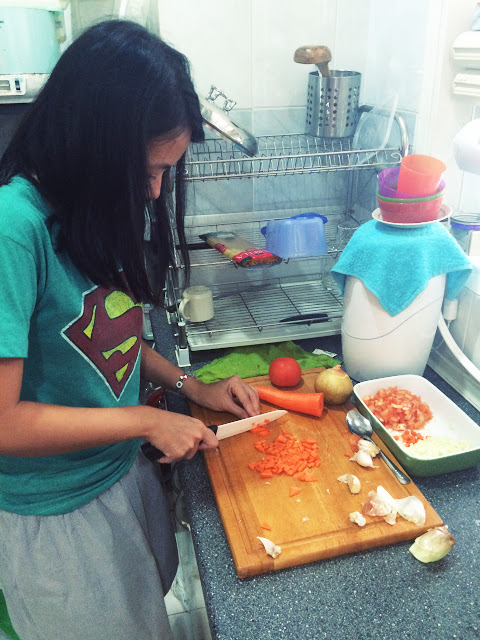 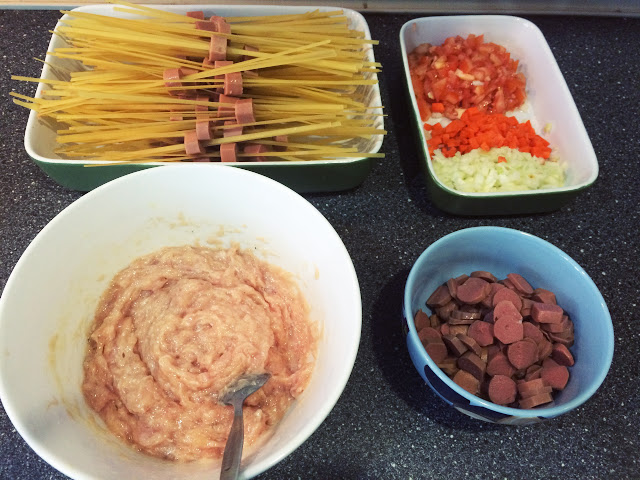 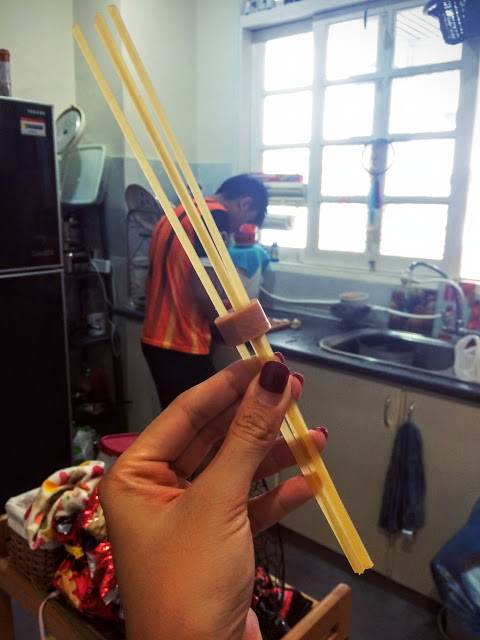 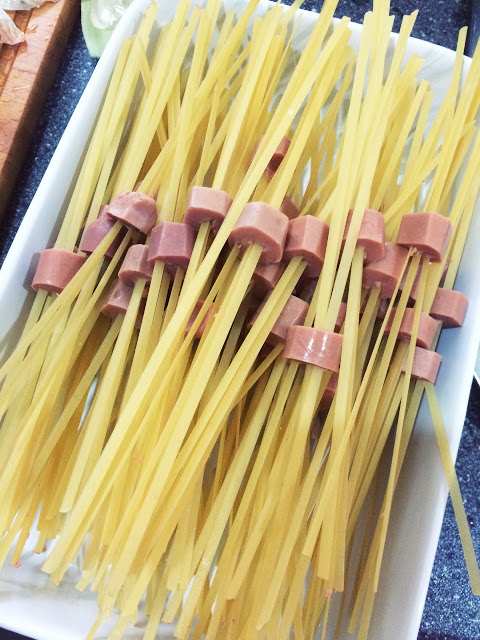 Once carrots are quite soft already, gently add the minced chicken meat in. You can use beef or pork or rabbit or horse or goat or any meat you would like to serve your guest :)) 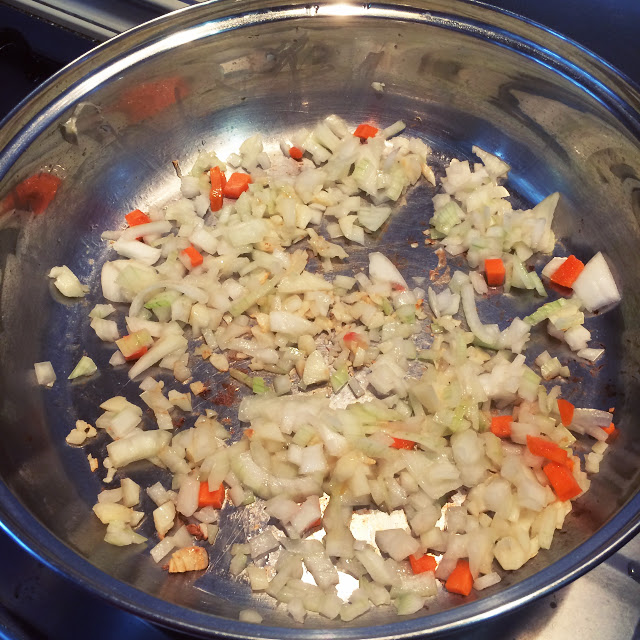 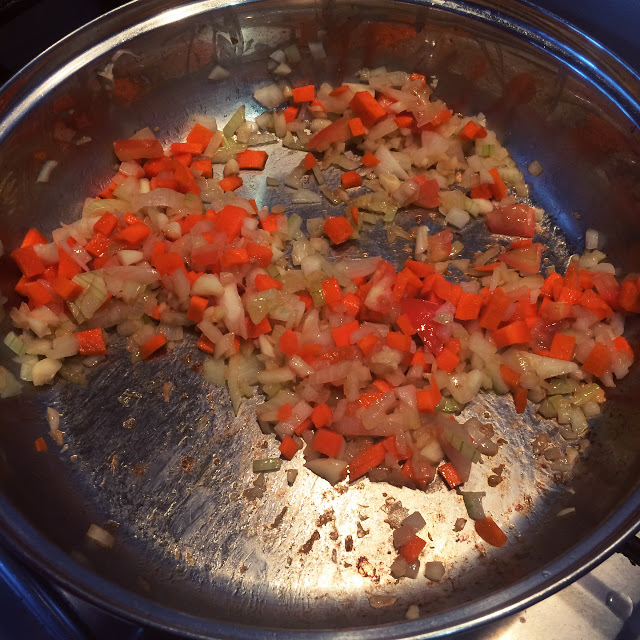 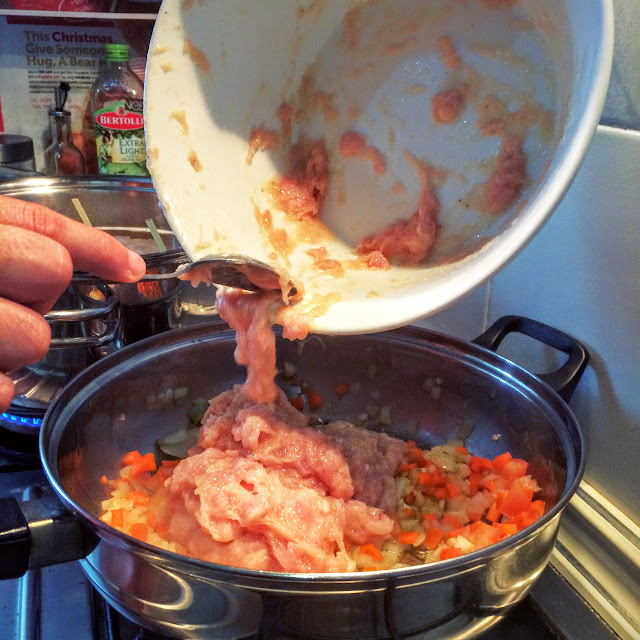 Then, add the Tesco ready-made tomato puree and the raw tomatoes and let it cook okay. Just remember to stire once in a while. We added fried sausages as well because suka hati Masterchef Koay jugak. 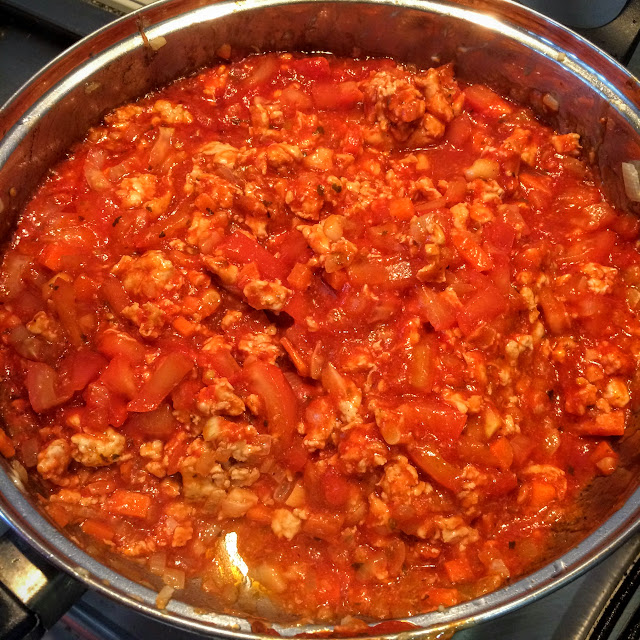 In the meantime, this is cooking on the next stove. We forgot to put salt into the water, and forgot to coat the spaghetti with olive oil after. 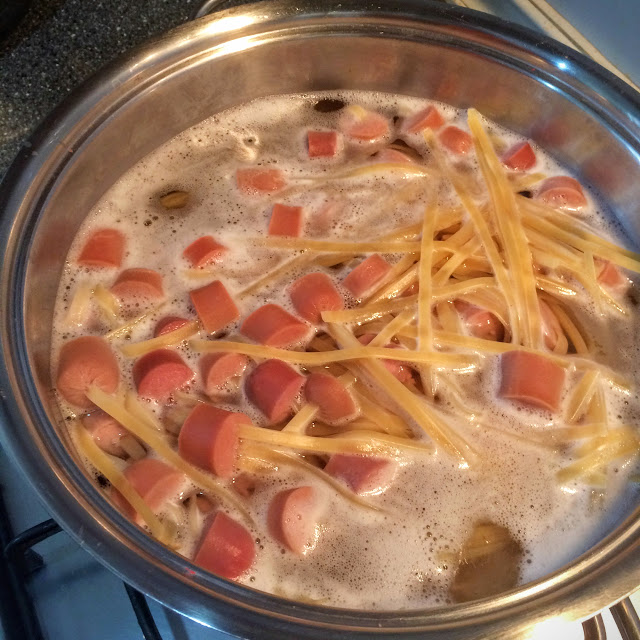 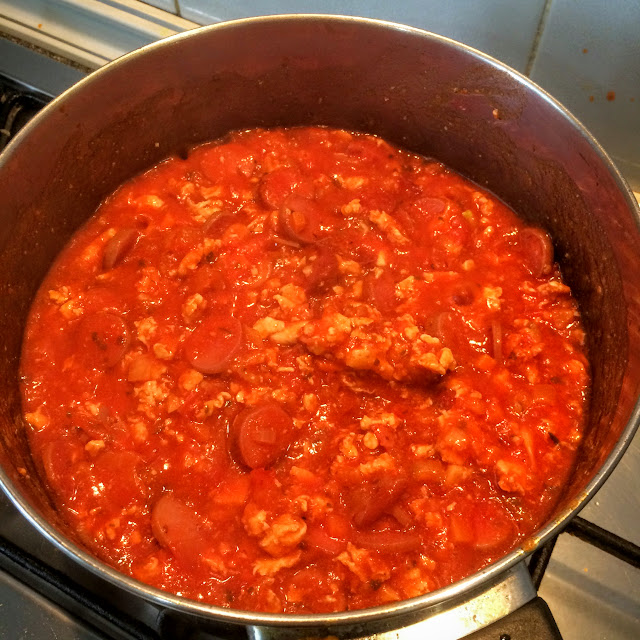 At the end of the whole cooking drama, (yes I gave my opinions in the end because it seems like I'm a bit more experienced than him here heh) he decided to mix the spaghetti and sauce together and he did it like a lasagna layer form. 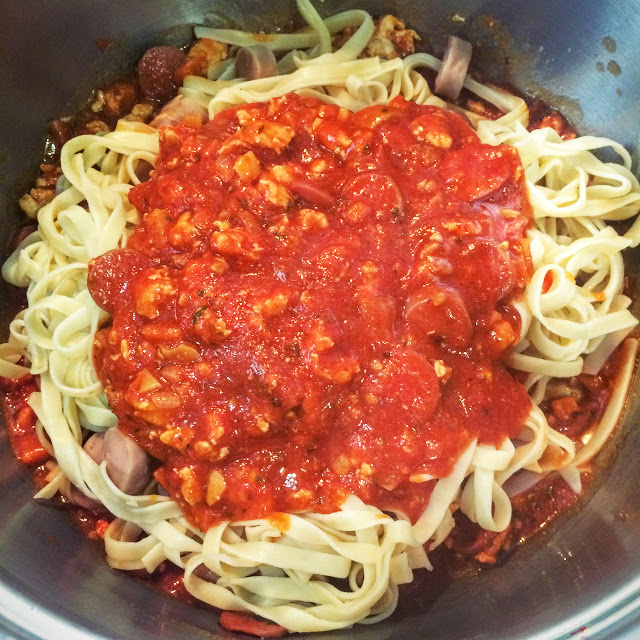 I would say that IT WAS REALLY YUMMY! For a first timer in attempting to cook spaghetti, it's 100% pass okay. To be honest, I expected it to be just okay-okay but turns out, it was really delicious. Must be his random thrown ins of herbs here and there.

I think this cooking session kinda sparked that cooking interest in him because now whenever we can have the chance to use the kitchen, he would jump at it. I think next one we want to try carbonara or something.

Looks like I've got myself my very own Masterchef :)

I was told that his spaghetti was the first dish to finish that night. Hmm. Must be because he only cook a small portion lah. HAHA. 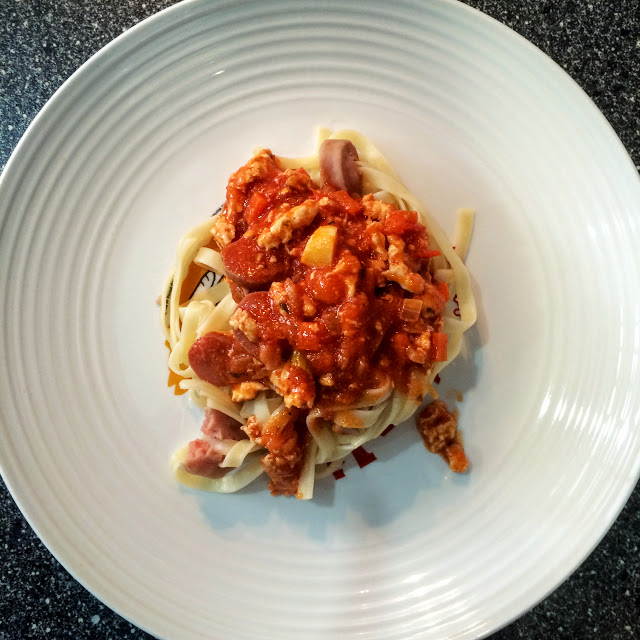