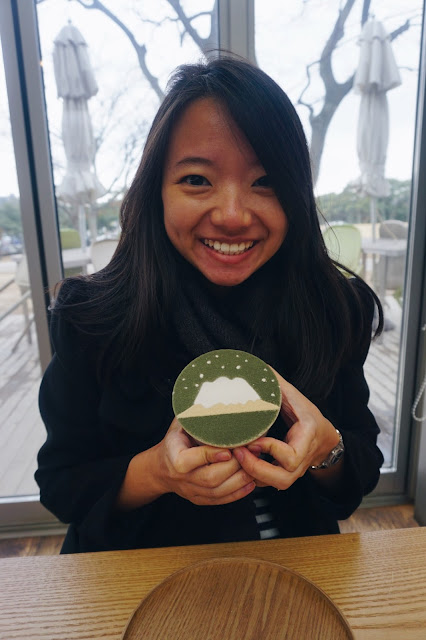 'Age doesn't matter, unless you are cheese'

'Live your life, and forget your age'

'Age is just a number'

Ever since I celebrated my twenty-two, I realized that I was no longer as excited to celebrate birthdays anymore, and it's really because I hate the idea of growing older - or growing up, depends how you want to see it.

Then, twenty-five came, and then before I knew it, I became twenty-eight and signed my life away to one man, for the rest of my living years.

Even before we reach or one-year of being sealed together, we got pregnant and I was twenty-nine.

Now, I celebrate being thirty because in about three months, my life is going to take another turn. I'm going to be giving my life to yet, another boy (for now) and I know for sure, I'm going to be a different Sarah Khoo.

I am already changing a little by little (mentally and emotionally) to prepare for his arrival. It's insane.

Growing up, I have this ideal idea of when would be the best time to do certain things - like getting married, have kids and earn beyond a certain amount et cetera. But we all know that reality is that MOST of the time, these things don't meet with the idealistic part of your idea.

I wanted to get married at 25, and have my first child by 27 and then every year after that or something.

So yes, if you ask me, the last few years have been nothing but exciting, and that could be a huge contribution to why I am starting to be more 'welcoming' of the three-zero - not that I have a choice also anyways.

And I guess turning thirty would be the best time.

So, I started emailing the people at McDonalds but no one replied - and after a while, the 'passion' died down and I became lazy.

Then I came out with so many different party ideas that in the end, I decided that I am not going to do any of it. One of which (that got his vote even) was to have it at our humble small home - and I could just put up fairy lights in the garden outside and have barbecue sessions with close friends.

Then again, I canceled the idea and decided to spend it with just him and family.

This is me not being in the twenties anymore.

It was the simplest way to usher in the three-zero, and I would not have it done it any other way if given another chance to change things.

Thank you guys for all your warm wishes on the social media and in person. Heard and appreciate all of them.

Here's what I'm going to leave you with:


Till next time, bye now.