It's a no-secret really so this isn't like a big big reveal or something.

I mean, you would have already known about the name if you have asked us because we would just tell you or give you hints so you could play the guessing game.

Initially, we wanted to name our son with a name that starts with 'S' because boy follows mother kind of thing and when we get a girl next time, her name would start with an 'A' - daddy's girl kind of thing.

However, after brain-storming for the longest time, we decided that we gonna switch it around because it is so difficult to find a boy's name that starts with 'S' that we both really like.

He asked this one question and it was enough for us to make this decision.

I cannot imagine having to think of 4 boys' names that starts with 'S' that we would like. So, A for boys' name it is. 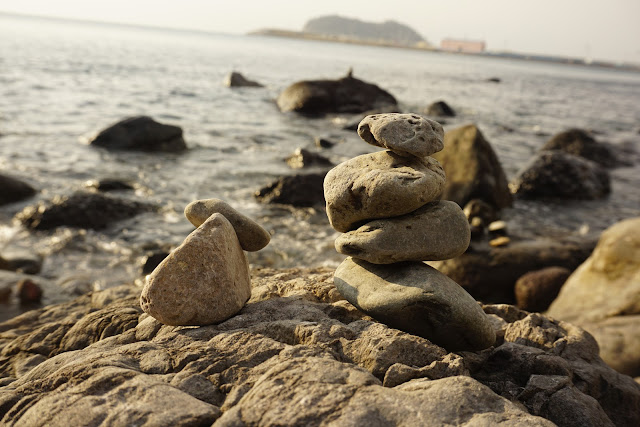 And yes, there are many things in our lives that we could not agree on totally, but to have minimum of 4 children is the one thing that we both knew that we must have in our lives :)

So once the alphabet was set, next part was to decide what kind of name we would want to have - he wanted something Greek-ish. I was okay with anything actually.

Then, the idea of naming our firstborn son after someone that he truly admires were birthed. Heh.

If you didn't already know, Adrian Koay is a huge fan of Manchester United. You want to be his friends or you want to know the secret to start a conversation with him?

He will go on non-stop.

Before you start thinking of all the Manchester United players' name in your head, no need to do that. We are not going to name our son after a player, please. Hah. So common meh.

This man - he never ever talks anything bad or negative about this man. Never in my life of knowing Koay. Always only the good and wow things.

And he is none other than.. 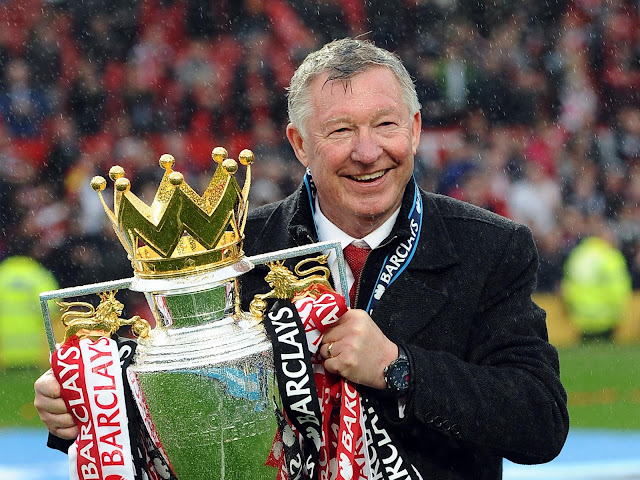 If you don't know who this man is, shame on you.

He is the one and only, Sir Alex Ferguson.

So yes, our firstborn son's name would be Alex.

No, it's not a short form for Alexander or Alexandra. Just Alex.

And no, our son's name is not going to be Alex Ferguson Koay.

Just Alex Koay - and Alex is a Greek name. Win.

And yes, we will have a Chinese name for this little boy, but the chinese name will have to come a lot later, like when he arrives in this world kind of later. We still haven't figure that part out yet. 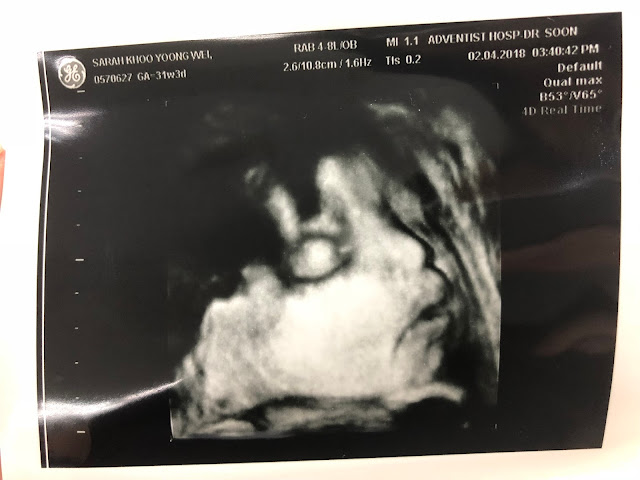