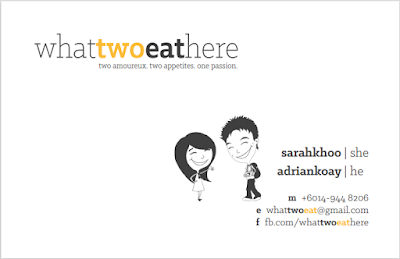 So, we have decided to bid farewell to our food-blog of which has been inactive for one year (I think).

We started WhatTwoEatHere because back when we were still not married, we both enjoyed eating, and doing reviews on them makes so much sense and it was fun.

Well, we still enjoy eating but now with two kids to handle, there is just no priority whatsoever to take photos at all. We usually just dig right in.

But shutting it down brings a certain kind of sadness to me because of all the hard work there leh - all those words and photos. We decided not to continue paying for its domain (.com) and return it to .blogspot.com which is still absolutely fine.

There are 170 posts on WhatTwoEatHere, but we will no longer be posting food reviews there, because it is a lot easier (and practical) to do all kinds of reviews here, since this is my main place.

Moving forward, we will do our food reviews here - those that we can stop and take photos of before we jump right into eating it of course. Again, we are not food experts but we know what we like and what we don't. We don't represent everyone, but I would like to think that our tastebuds are same-same but quite different so some of you may be able to relate.

Trust us, we've been there, done that.

Maybe for the sake of the many years with WhatTwoEatHere, here are some facts. 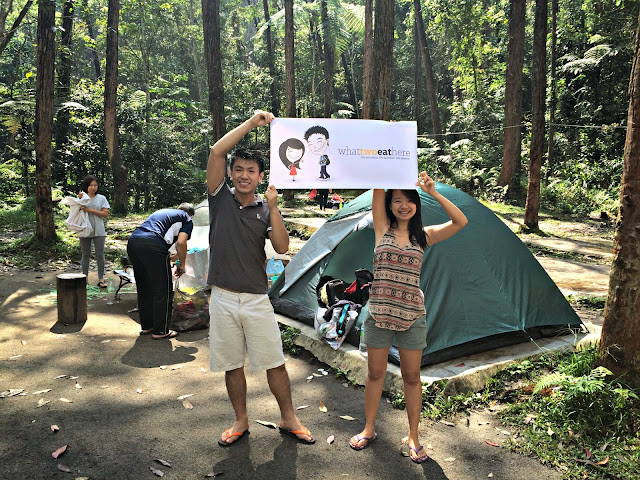 So yeah, watch out for this space for more yummy food reviews and travel stories (hopefully) and maybe some other babies-related posts.

Thank you for staying with us all this while and reading our nonsense. Hah. Hope you are entertained and you get the information that you need.