It's so weird that I woke up at 6 o'clock in the morning today and not feel sleepy at all. VERY VERY WEIRD. Called the babe but he sounds soo sleepy so didn't want to bother him and tried so hard to fall back asleep again, but it didn't happen! WHY IS THIS HAPPENING!?

I want my sleep. I need to sleep. I was taking my shower at 7:30am! Even mom was shocked to why I bathe so early! this.needs.to.not.continue.

Anyways, one of the things that happened this week (the busiest/most packed Saturday and Sunday, by far).

It's a lot like Star Walk, except that this one we walked around the Heritage sites in Georgetown. Knowing myself, i would never sign up for this kind of walk-walk thing. It was just one day that he told me that we're going on a heritage walk on Sunday. I was like "Are you telling me that we're part of it or you asking me to join?" He's like "No, you are already part of it. It's RM30 per pax and paid d sumore." Hahaha. To cut the story short, this is a charity event and his mom bought two tickets for us.

So, being charitable and supportive as we already are, we were at Esplanade one hour before the event starts. WE WERE SOOO SLEEPY, goodness.

Overall, it was pretty fun. I remember collapsing onto the bed when we got home. Not that it was a very long distance also. It's just Sunday and Sunday morning cannot exercise so much ehh laaa. Heh.

More than 60 prizes to win in the lucky draw including a Honda motorcycle, China Airlines air ticket and hotel vouchers. AND WE GOT NOTHING! Oh well, we aimed for the motorcycle so that we could sell if off and use the money to fund our trip to London! But all hopes, crushed. Heh. 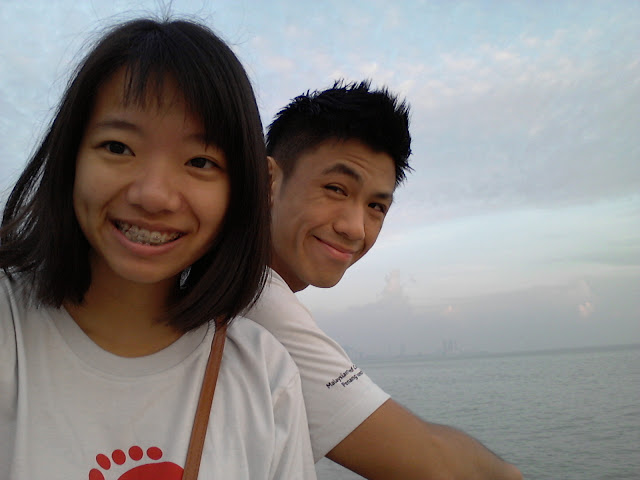 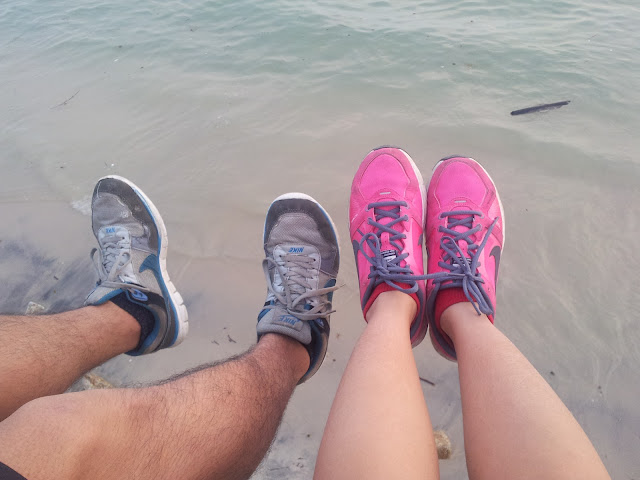 watched the sun rise a lil. 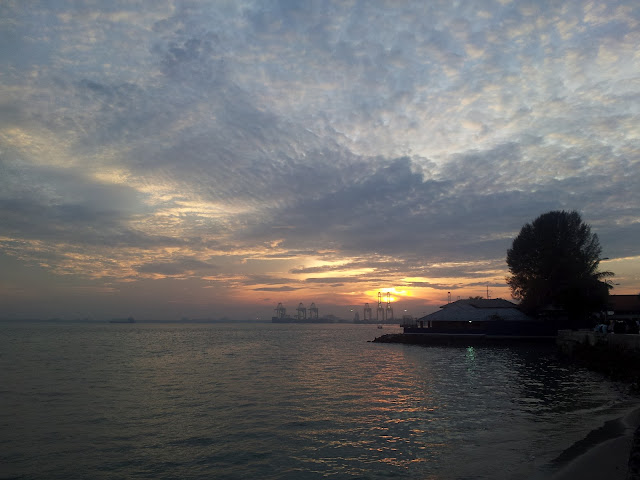 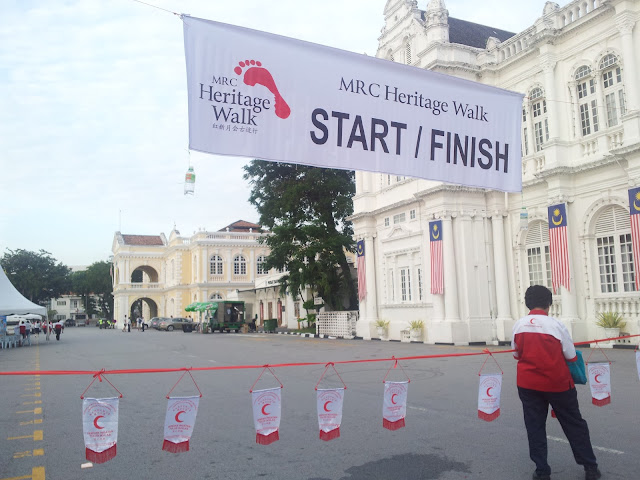 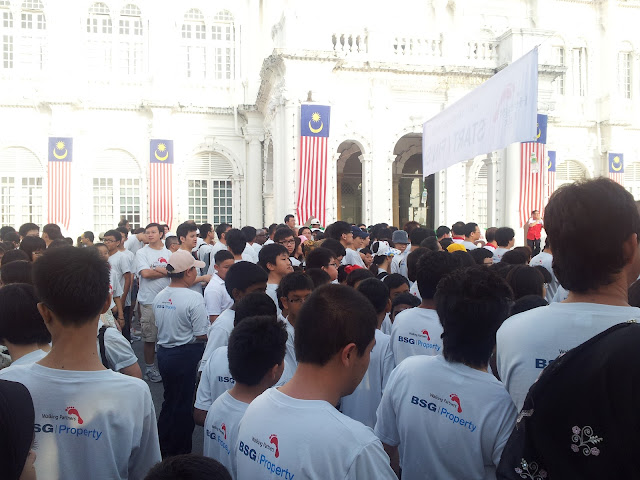 ready to rock the heritage sites. 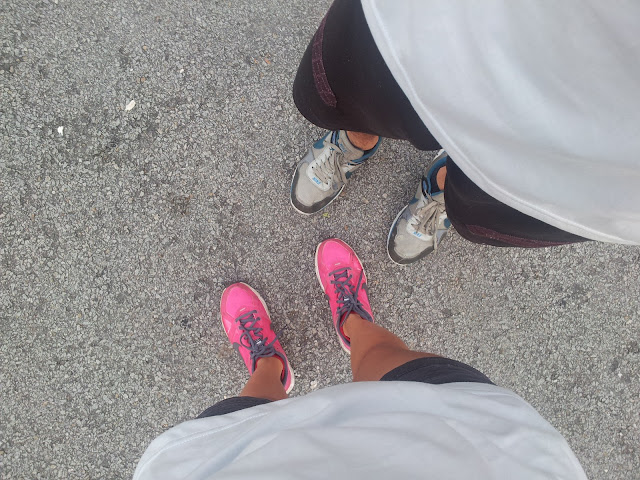 four 'wristbands' (it's colored hair band!!) to collect along the way to join the lucky draw. 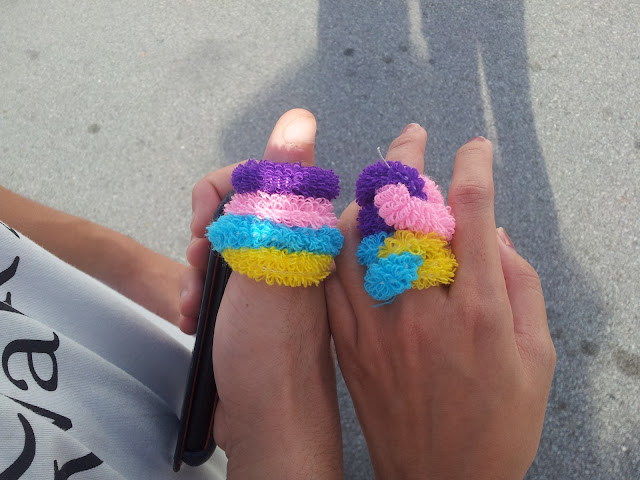 free drinks (which is totally sucky) 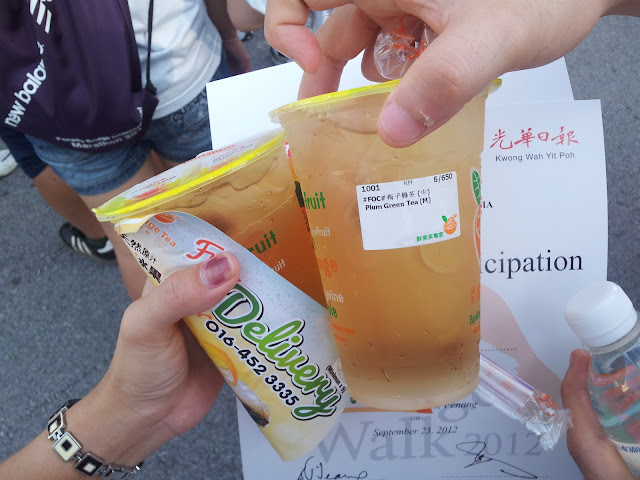 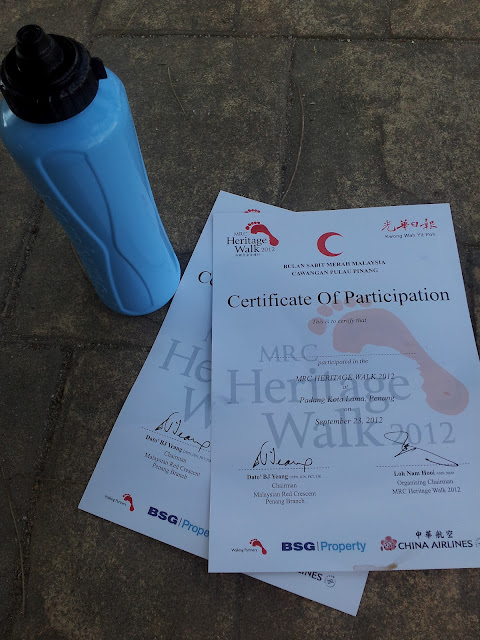 found a great spot at the field, while waiting patiently for lucky draw to start. 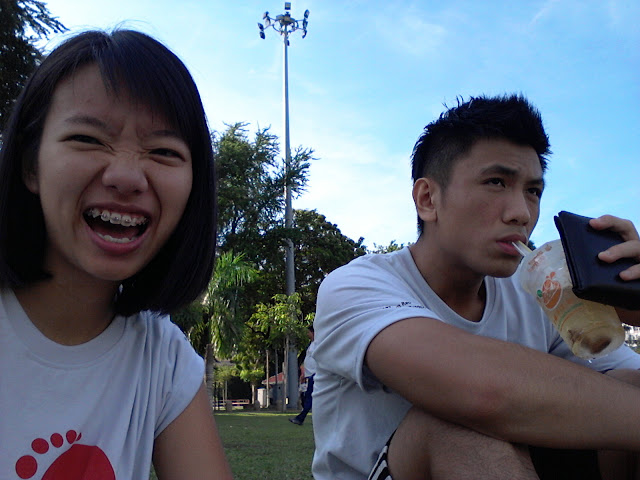 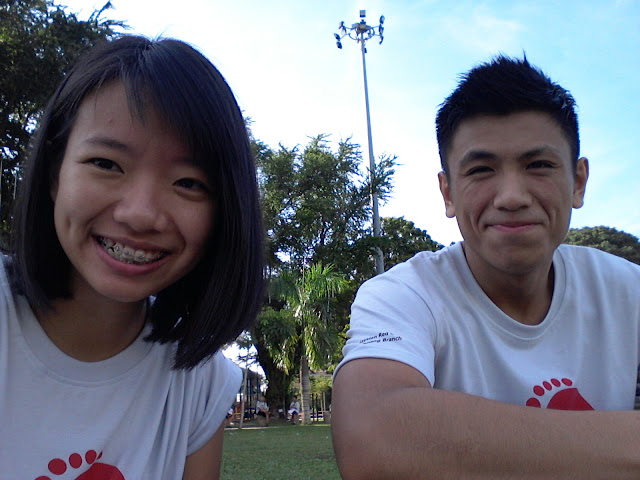 the numbers that were never called. pfft. 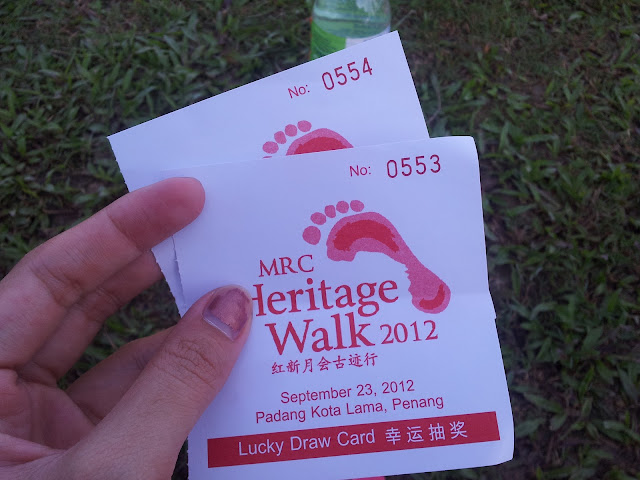 one of the performance: Oppa Gangnam Style with the rest of the crowd. 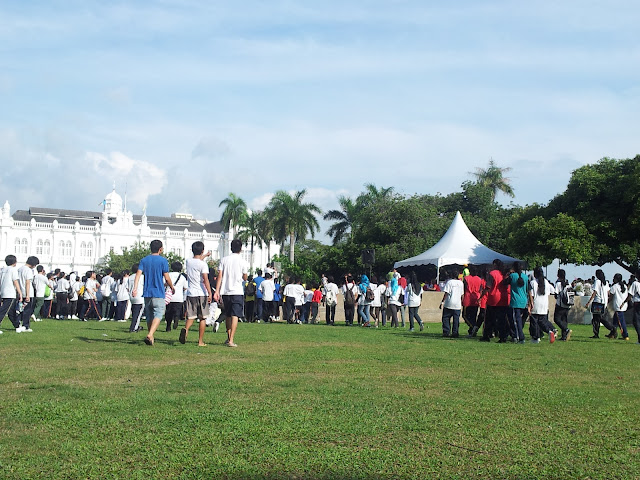 We were so tired, but we didn't want to just stay home and sleep or play games *coughs*koaynolife*coughs* so we decided to go to the mall (since I had to collect my shades also) and watched Resident Evil.


I only managed to sleep for one hour after coming back from the walk. *moodswings alert*
But he made it better when he lets me have my Thai Tomyam at Queens food market (just 15 minutes before movie begins)﻿ 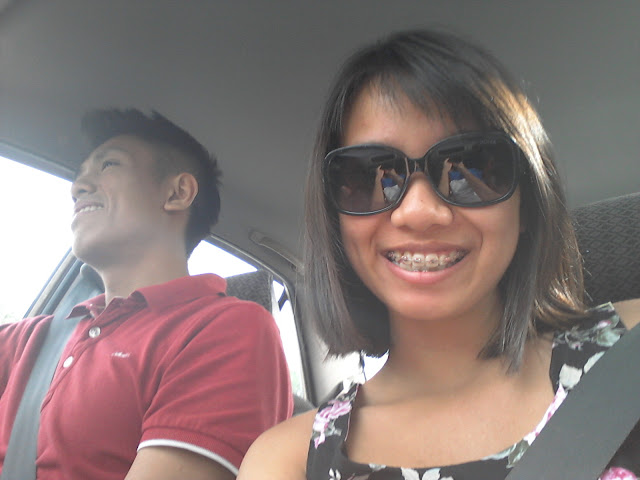 And now, college has started (him back to being a disciplined nerd) and 'real work' (meeting clients on my own) will be starting soon! *woots*
By sarahkhooyw
Labels: justBONDING, justLOVE, justOCCASIONS
Newer Post Older Post Home