The worst thing that could happen to two food bloggers (jokes on us, hah)

The funny thing was it's NOT our first time getting this at the same time because of the same food that we ate.
What's more funny is that it's also NOT the first time that we got it from the same food brand.

First time:
We were just probably 20 minutes before a movie and we decided to get something to eat in the cinema. I was craving for sushi so we decided to get sushi. And we opted for Jusco's sushi in Queensbay since it's cheaper and we were kinda rushing too. We got the one with many different choices. And the next thing we know, we were super sick the next day, with all that vomiting and diarrhoea going on.

Second time:
Same thing. Before a movie, I wanted something light to eat. i didn't want sushi obviously cos we knew they don't sell fresh sushi. So, i went and buy some fried potato strips thingy! Jusco's one! And it tasted horribleee! And then, we got this. THIS HORRIBLE FEELING OF YOUR BODY BEING SO WEAK! And we both got so many medicines because of Jusco! Pffft!

Definitely no more Jusco's light food for me, anymore. Shuckssss. 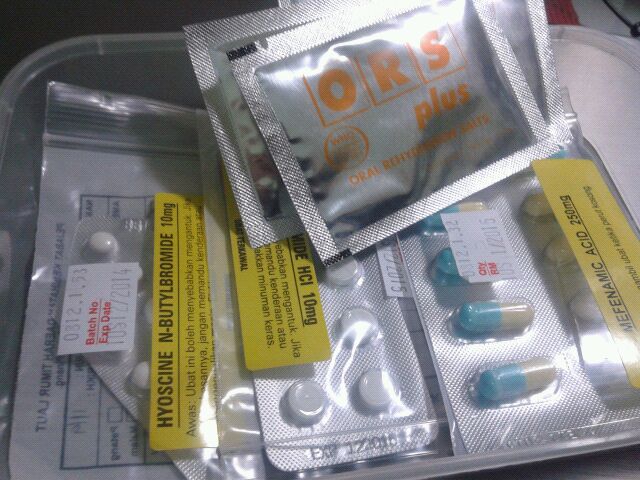 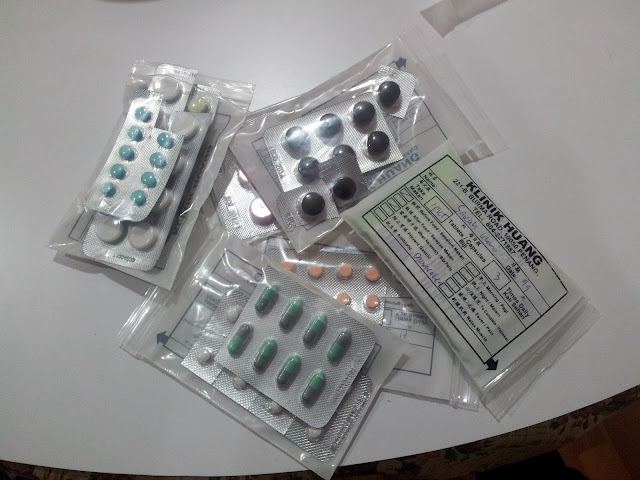 Got 2 days MC because of it. Good also la since I really needed a good long rest. And now, it's back to work.
By sarahkhooyw
Labels: justHEALTH, justKOAY, justLOVE
Newer Post Older Post Home