I used to play Left 4 Dead once or twice weekly with a group of geeks many many years ago. I'm not going to blow my own trumpet and say that I was good at it because I believe I wasn't. Probably for a girl's standard, also not good.

Friendly fire, check.
Always solo either in the front or back, check. 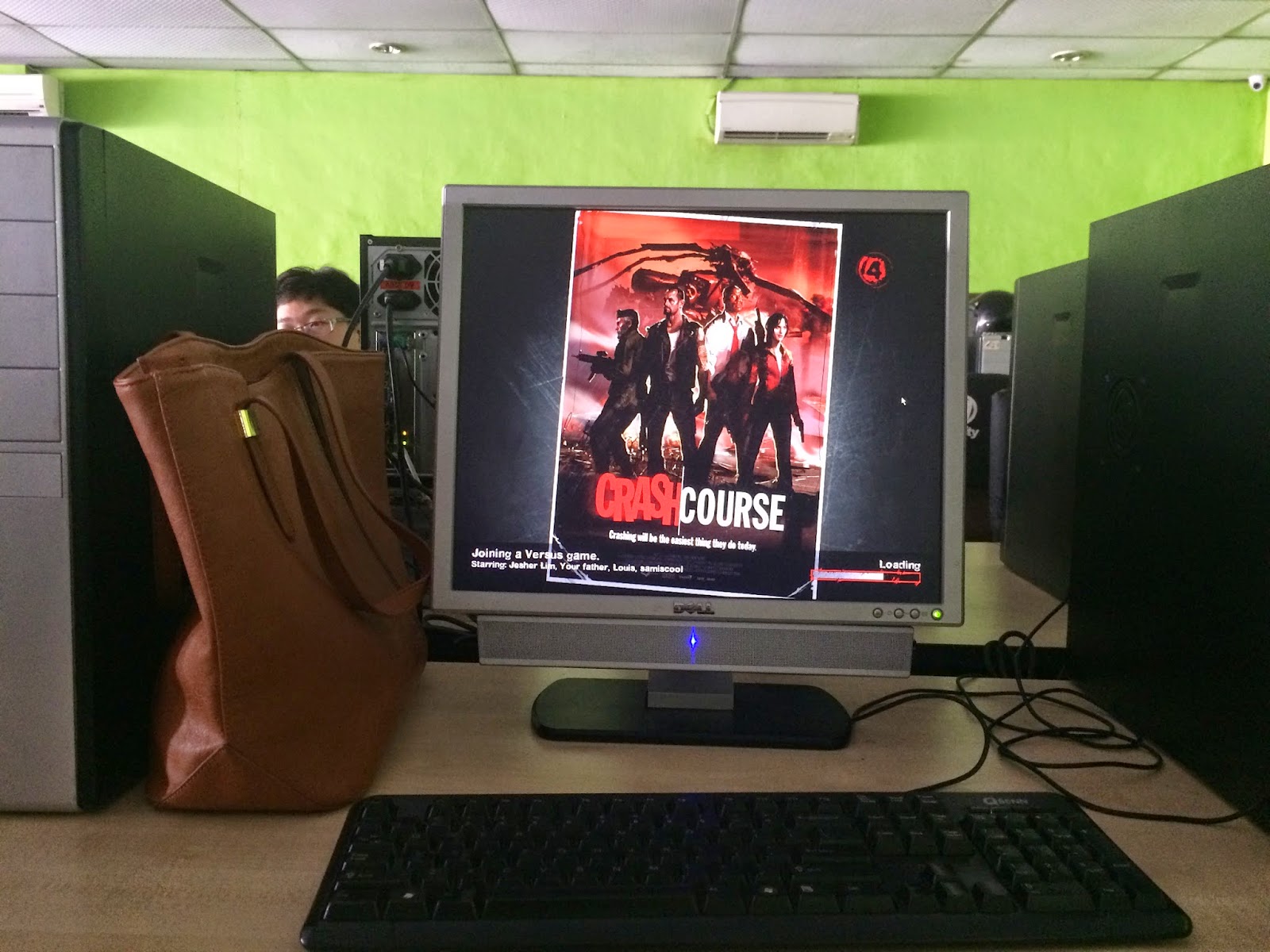 Honestly, I enjoyed becoming the Infected more than the other. Not much pressure. That I think I do well. BOOOMERRRR!

You know some games after playing so often for such a long time, soon you will be bored of it or in some cases, people never get bored of it like Dota. I've known of people who's been playing Dota since high school time till now when they are already a doctor and working, all also still super active in it.

Anyways, for me, after playing so often once upon a time, I stopped for so many years. I actually never intend to let the 'hobby' come back.

Then, one Sunday just randomly someone suggested and the next thing I know, we were sitting in front of each other, ready to re-live that moment. 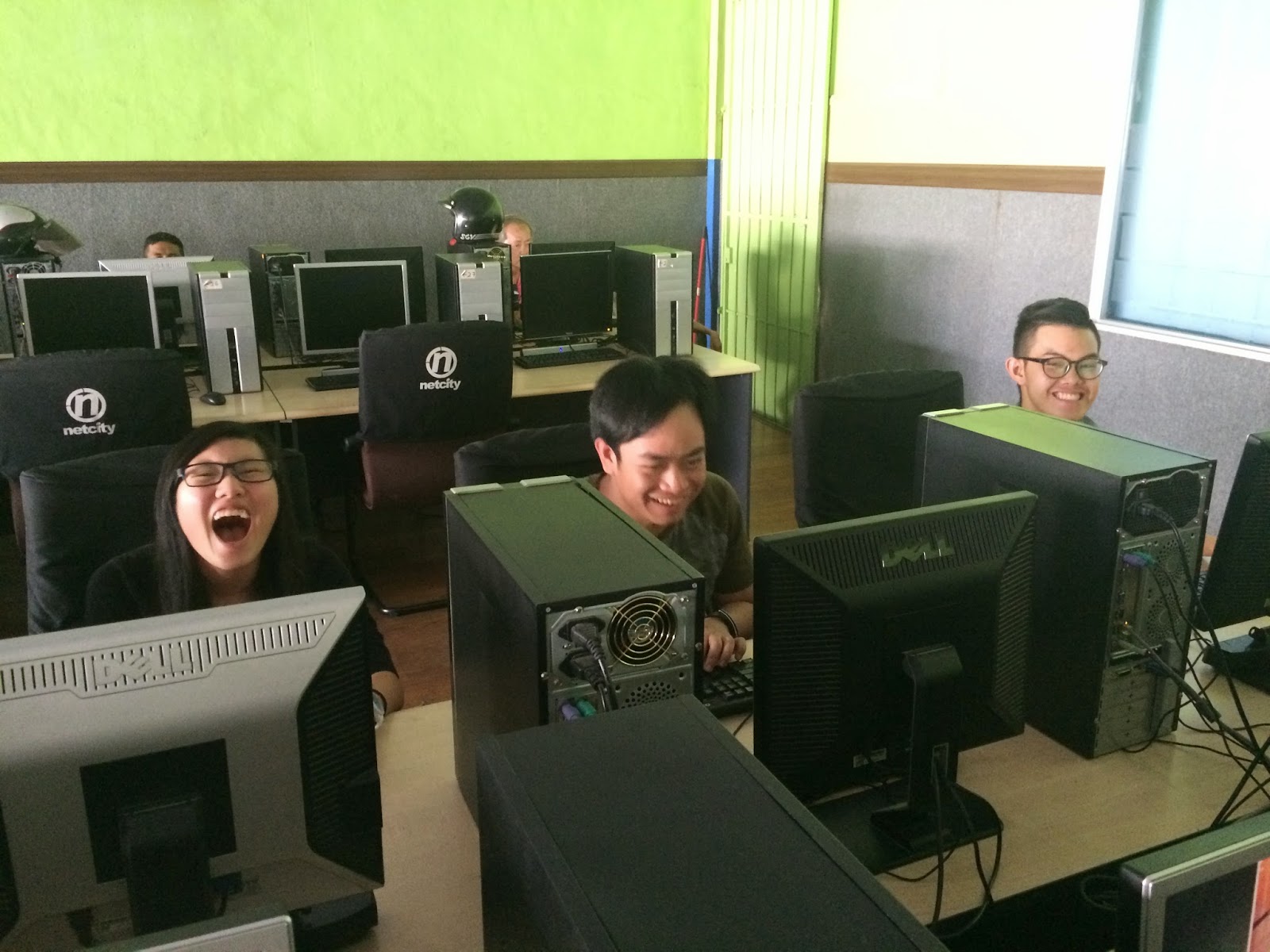 As usual, I did quite badly and I got nauseous after that. After all these years, tak boleh main dah.

We played L4D for a while then we played Counter Strike to which I hated so much for the first ten rounds because I always get killed 10 seconds into the game and I didn't get to kill anyone.

Once I started killing the first person, the gungho feeling came and I was on fire! Okay, not really. I still did quite a noob job in it but at least I killed more people after that so it was good.

We stayed in Netcity for a good 2 hours plus.