Our Third Year of Date-ship.

It was such an easy morning to wake up to yesterday. We were both excited to celebrate because it hits us that we actually got together for 3 years already.

If not mistaken, we have been friends for over 7 years. 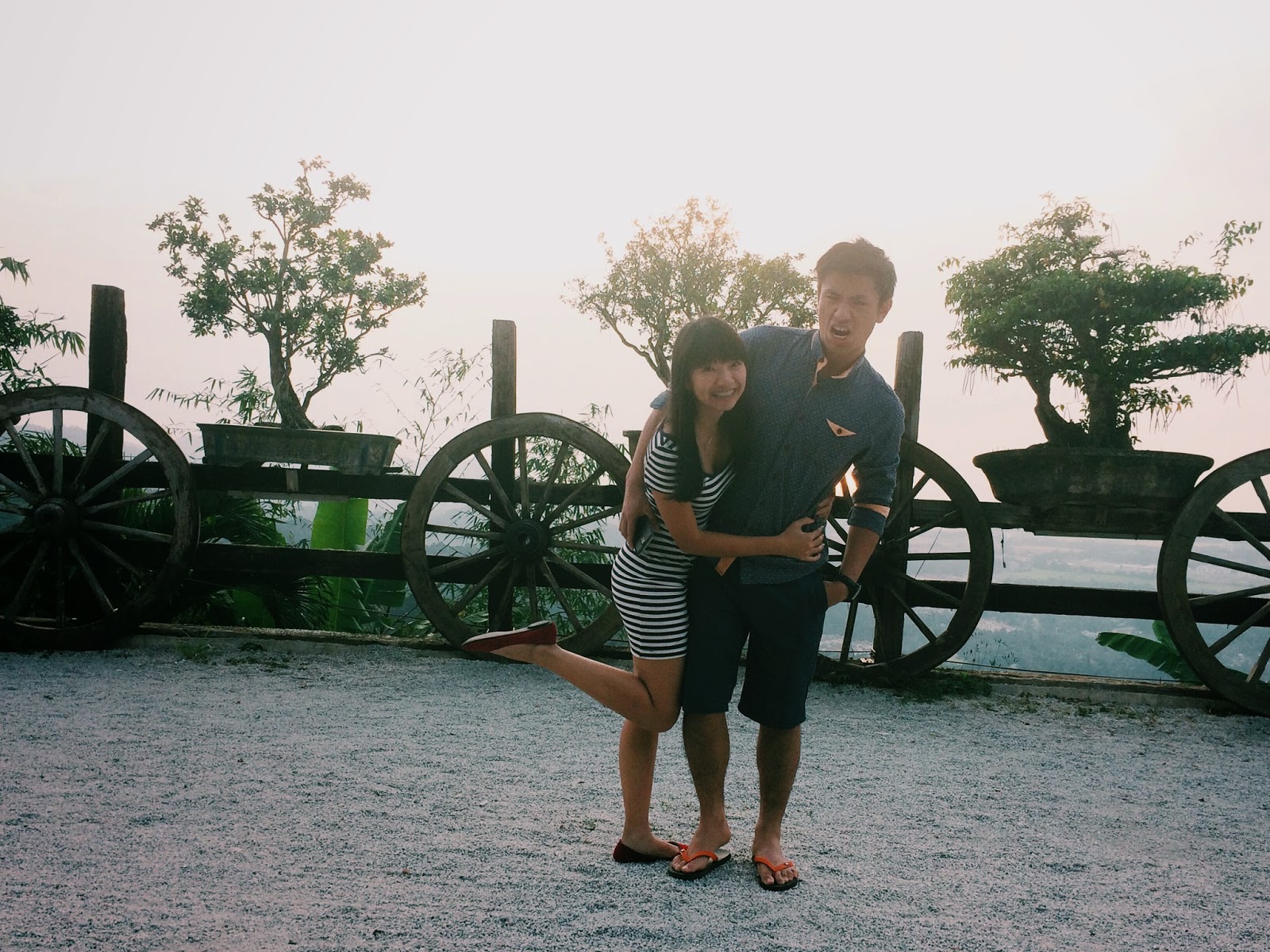 I shall tell you the story of how/when/where we first became friends.

Please excuse some quite blurry photos. Anyone wants to take couple shots for us for free? We can be your guinea pigs! Heh.

Anyways, 7 years ago, fireBRANDS had just joined Floorball and they needed at least 3 secretariats. Since no one wanted to do it, I told Alex that I will volunteer to help until he finds someone who can do it more often than me.

Then, we had this secretariat meeting where we were given a briefing on how to do the scoring etc. There were like 20 boys (I think) and I was the only girl. Back then, I think there were no all-girls team. I'm not so sure.

But according to Koay, I was the only girl there and he had already noticed me. His first impression on me was not a very good one. Hah. He thought I looked weird, like funny kind of weird. I didn't even know he existed then. AND HE NOTICED ME FIRST so that explains a lot about who like who first. Though that time wasn't even counted. Since we can never agree on who like who first, it will always be the other one then.

On the very first game that I was involved in and on duty for secretariat work, I was one of the scorekeeper I think. There was someone sitting on my left and Alex was on my right. Koay was sitting next to the someone on my left and he was the timekeeper. I didn't know their names. How to remember right? So many new people.

So, halfway through the game, I needed to check how much time was left. So, I gave Koay a poke on the shoulder and asked him. It was after the game that we introduced ourselves among the secretariat team.

That's how we met, sort of.

To cut the story short, we became best friends when he came to KDU College and enrolled in the same course as I did. No, we were not course mates because I started my course first. One semester earlier, but we spend a lot of time together in college and also then, I started playing floorball already. 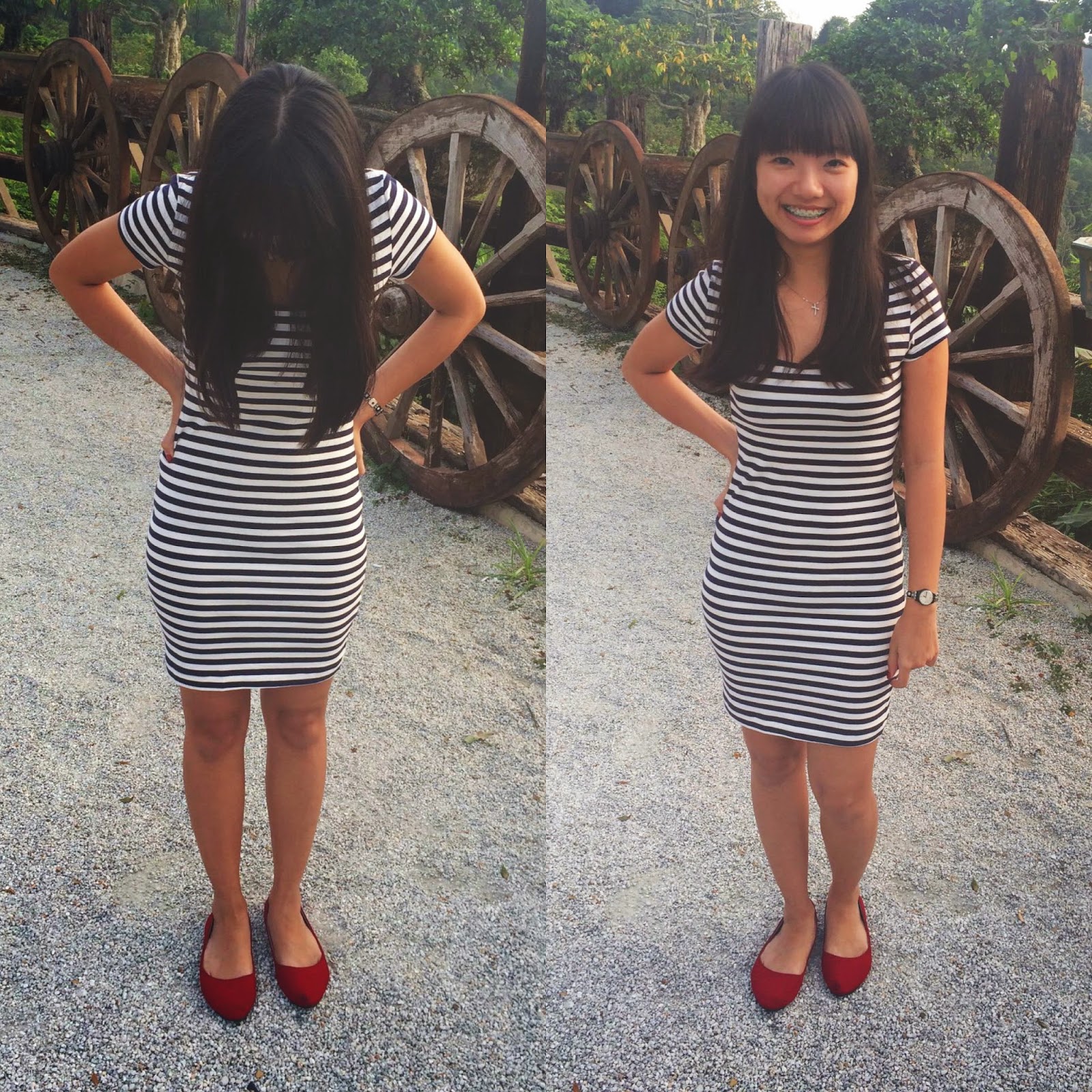 Looking back, I was sure that he's the one person that I will never date because of various reasons that I will not reveal here, other than the fact that I was already attached that time. As for him, he thought the same thing. His preference of a girl that he would date was just not me-kind-of-girl. He wanted someone tall, someone younger (for sure!), someone girlier, someone who plays sports actively, someone taller (yes, I've said that already but he really wanted a girl who's taller than him!! ), someone probably darker (I don't know!). My color quite nice what. Haha. There is just no way that we would love each other in that sense. It has always been me and him as best buddies, doing stupid things together.

But I guess things changed and here we are, in love with each other. Heh. Bieber say never say never.

It's definitely NOT love at first sight.

Okay, back to our three years of dating dinner.

I was supposed to finish work at 5:30pm right because we wanted to catch the sunset. Last minute, I had to rush a mini project and got held back for a while. Straight panicked and kept looking at the sky to see if the sun has gone down.

We rushed home and changed quickly. While driving towards Balik Pulau, he kept assuring that the sun is still quite high and all. We got there and the sun was still high in the sky. Haven't gone down yet. So, we hang around and took some photos.

We ordered and ate like a royalty. Since it's going to be just once a year kinda thing, we spam terus. It was a lot for just two persons dinner okay. And yes, we tapau-ed back some of the food because it's impossible for us to finish all. 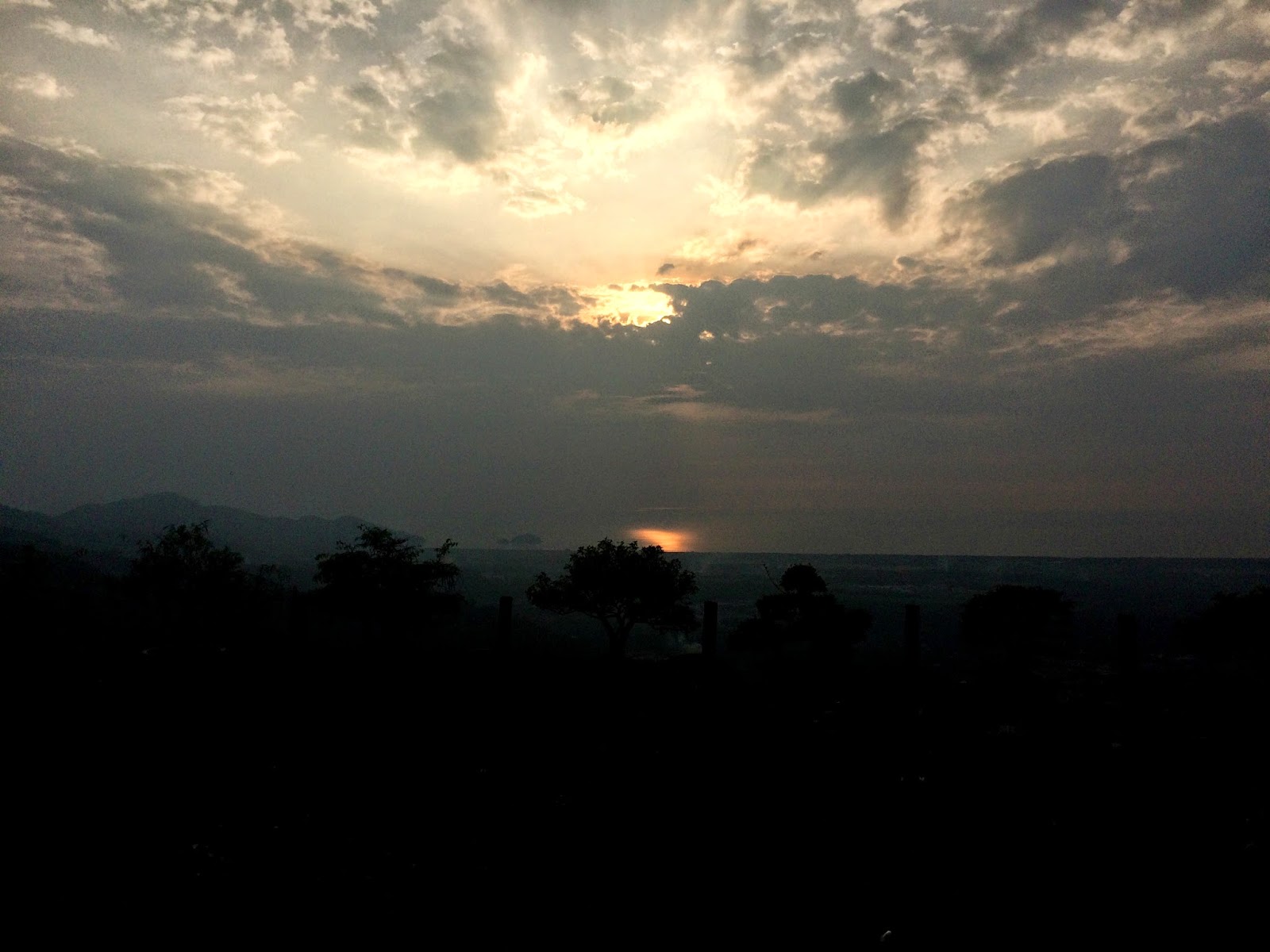 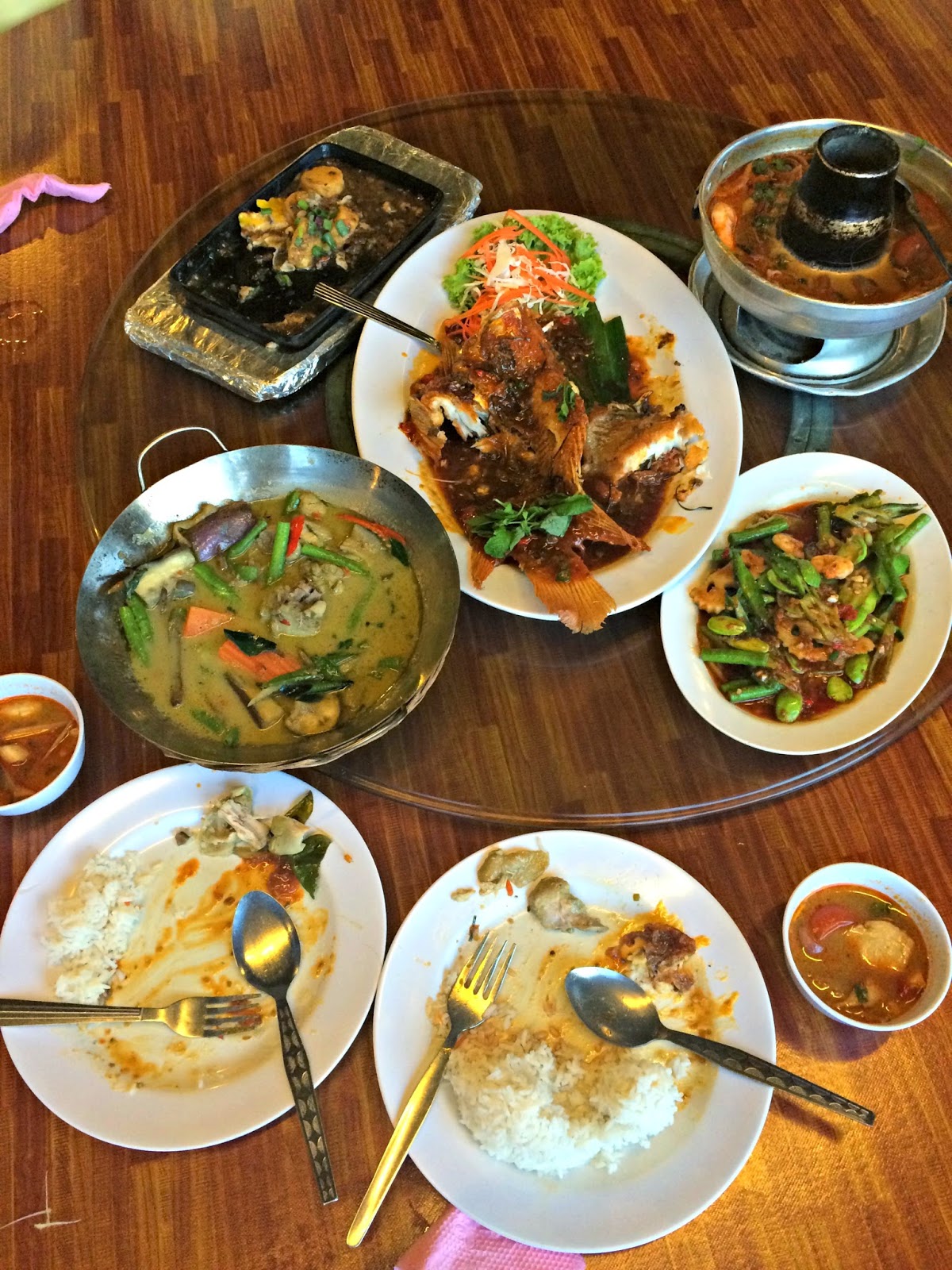 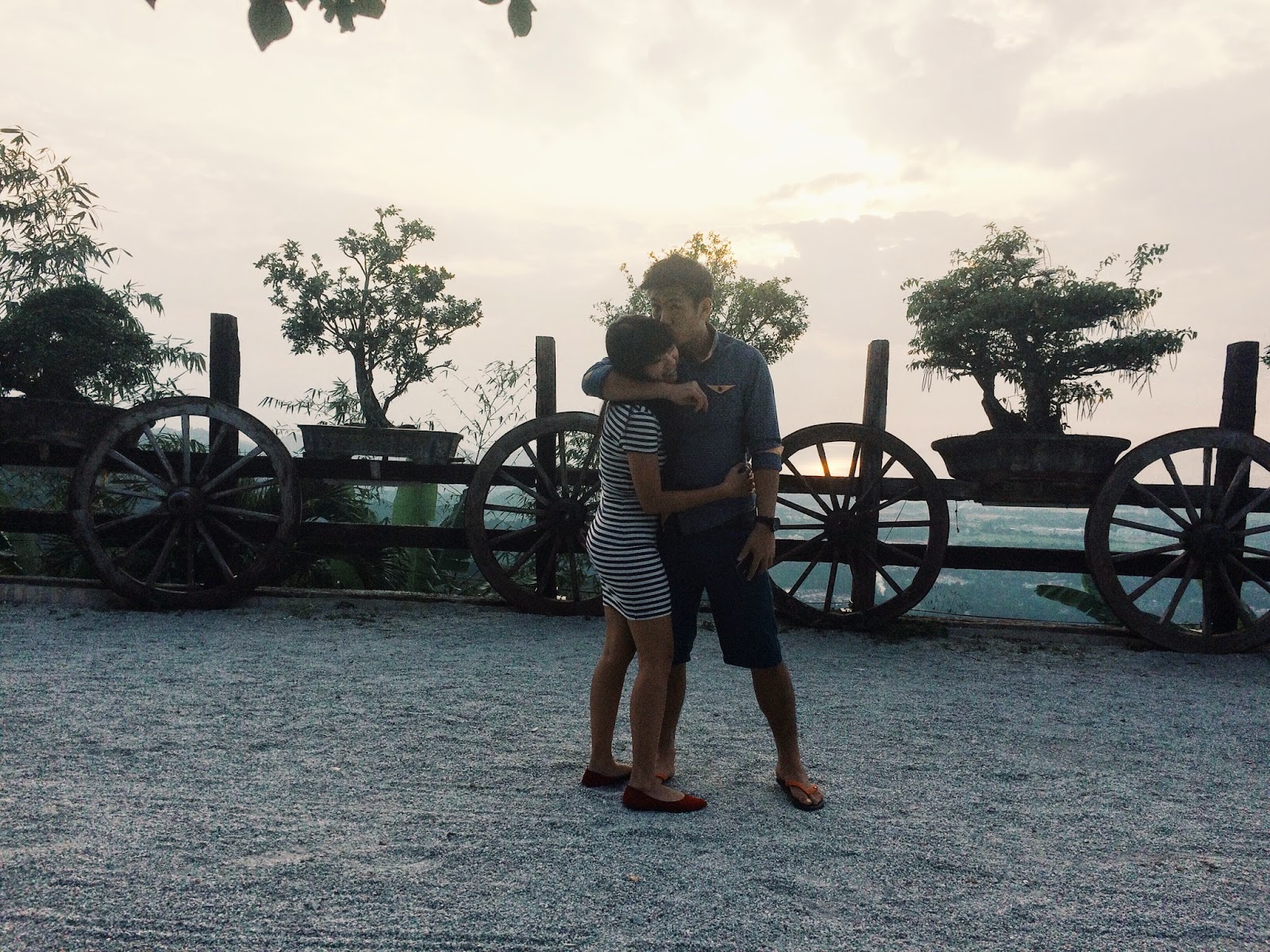 In my every night prayer, I thank God for you, Adrian Koay. You were there at the right time and right place when everyone else was not. It was you who taught me the real meaning of GIVING. Okay, no need write too long essay already. You know deep inside can d. I lazy type so long. Heh. Conclusion is I love you long long time, Muthu! :)

Here's to many more amazing years for the both of us :) 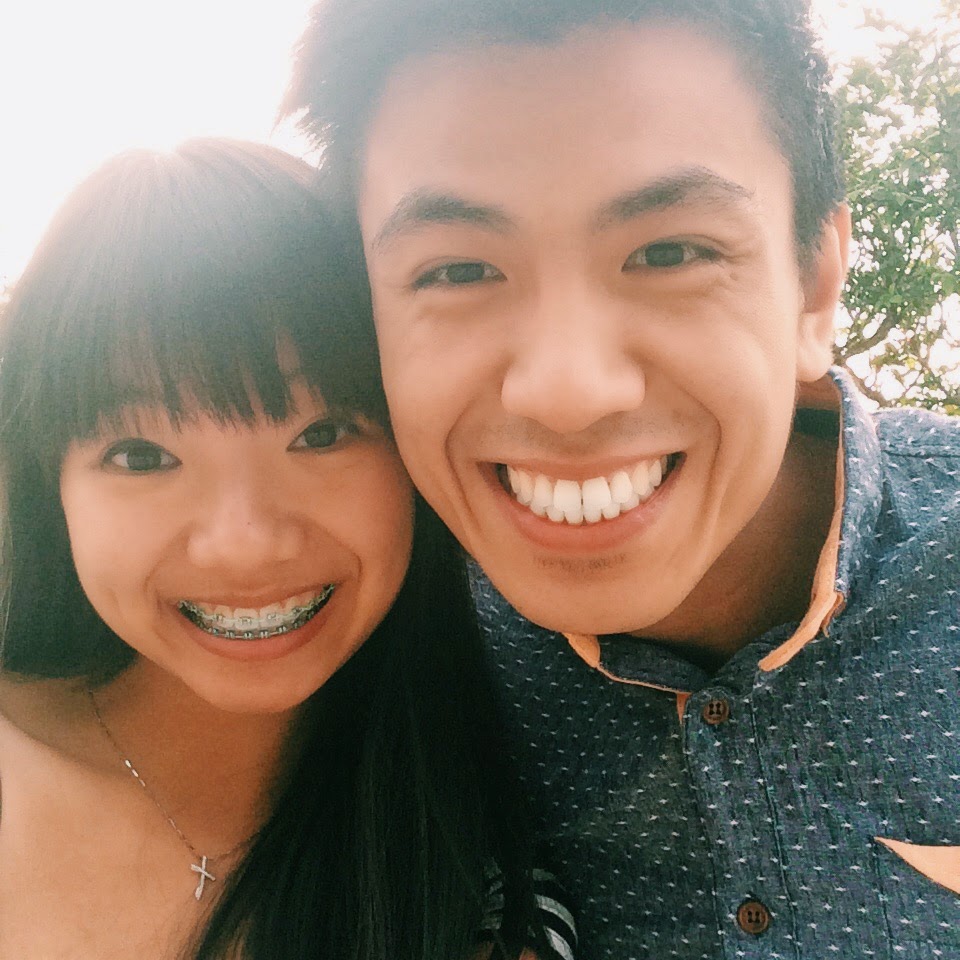