Many many years ago, a young lady was born on this date, 15th October. The lady fell in love with a tall, dark and handsome young man. After a few years of marriage, pops out three beautiful daughters. And now, the eldest is married to an extreme-good-looking-badminton-kaki, the middle child has just entered the working chapter and is happily attached (also with an extreme-badminton-kaki) and the youngest girl is about to sit for her major exam in few weeks' time. 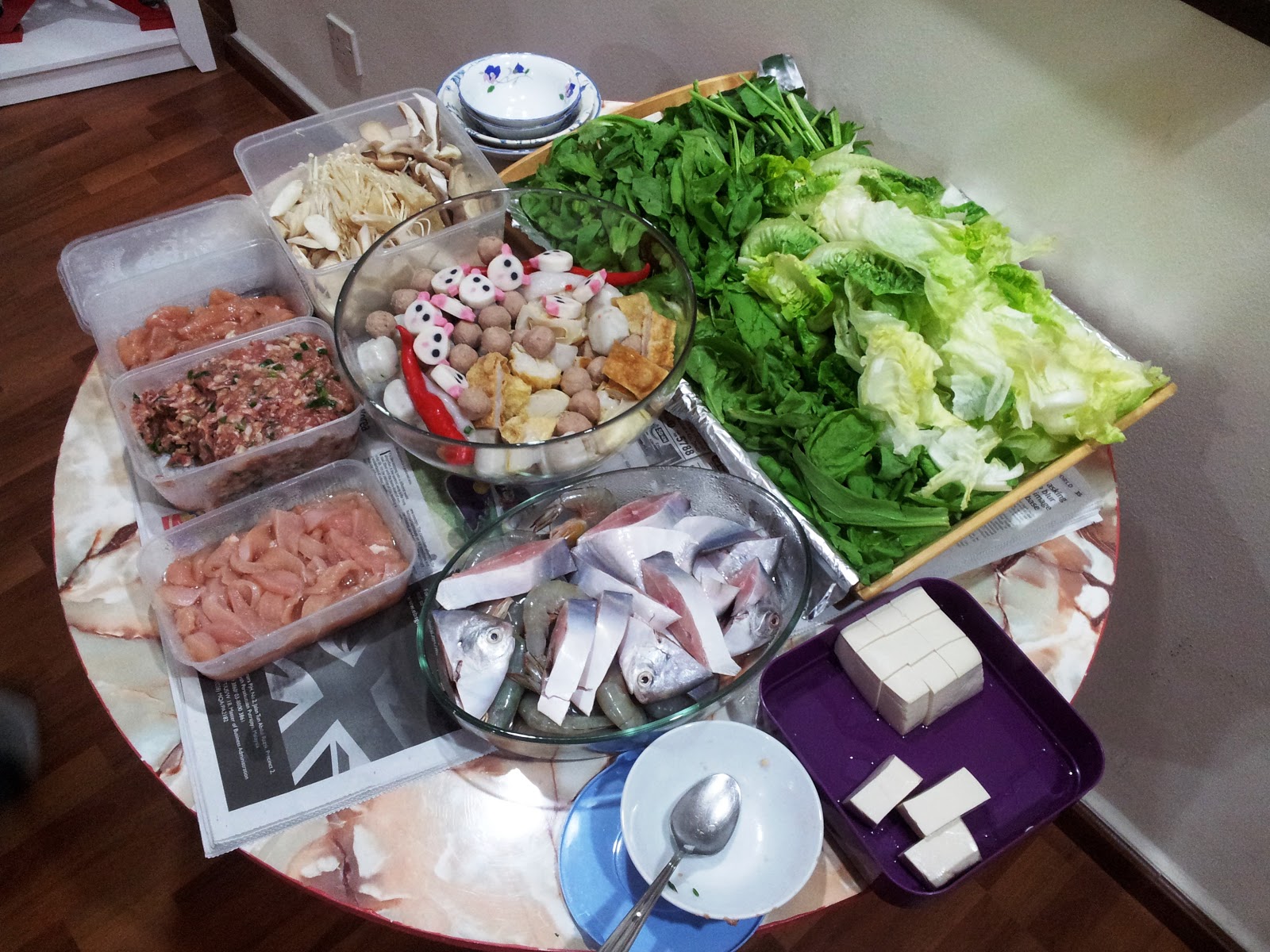 Surprise to be told at the end of the night! (after all the photo-taking and eating to our hearts' content!) For now, let's feast our eyes on this gorgeous family's photos *paiseh* 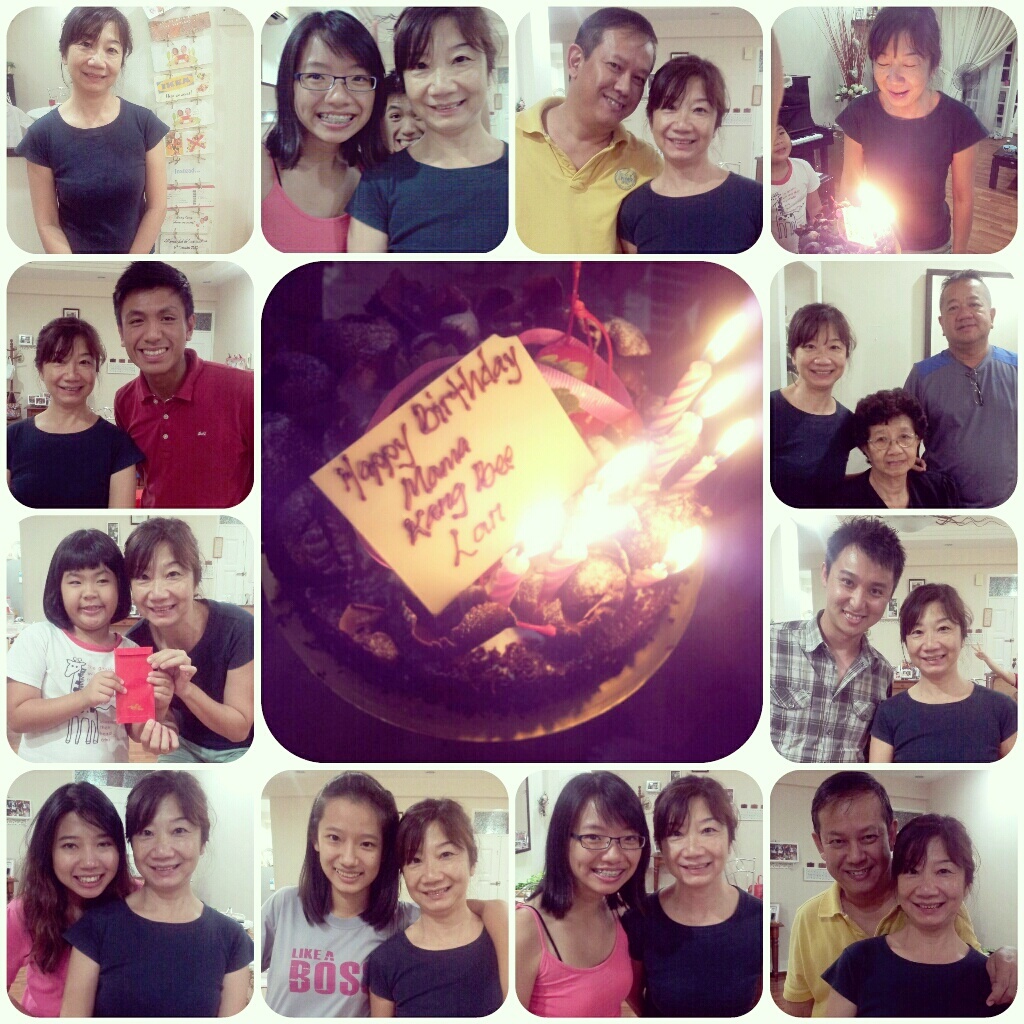 HERE COMES THE BEST PART! We made her sit down in the middle of the living room at the couch (sort of) and then Kah Wei and Rachel stood in front of her with the surprise in their hands. It comes in a card-like-shape (100% handmade by Rachel) and we opened slowly one by one for her to read and to see the pictures!

So here's what she thought was gonna happen on the 17th December (when Vanessa and I will be in KL for our youth camp). My dad told her that they should go down KL too for a short holiday since her two daughters are there and they could go IKEA (I tell you, my whole family is obsessed with IKEA!) That will explain why IKEA is in the card! Now, go ahead and see! :) 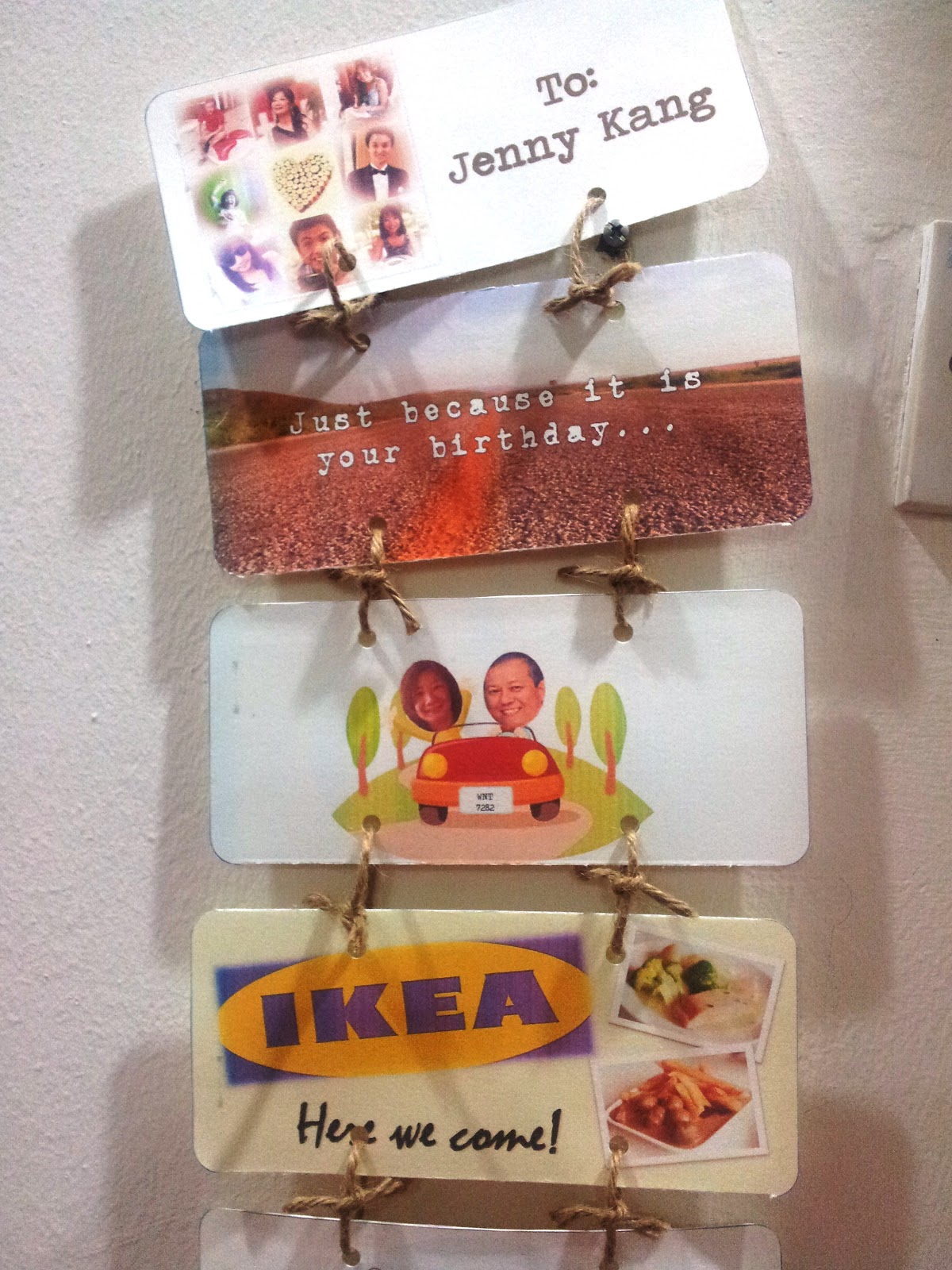 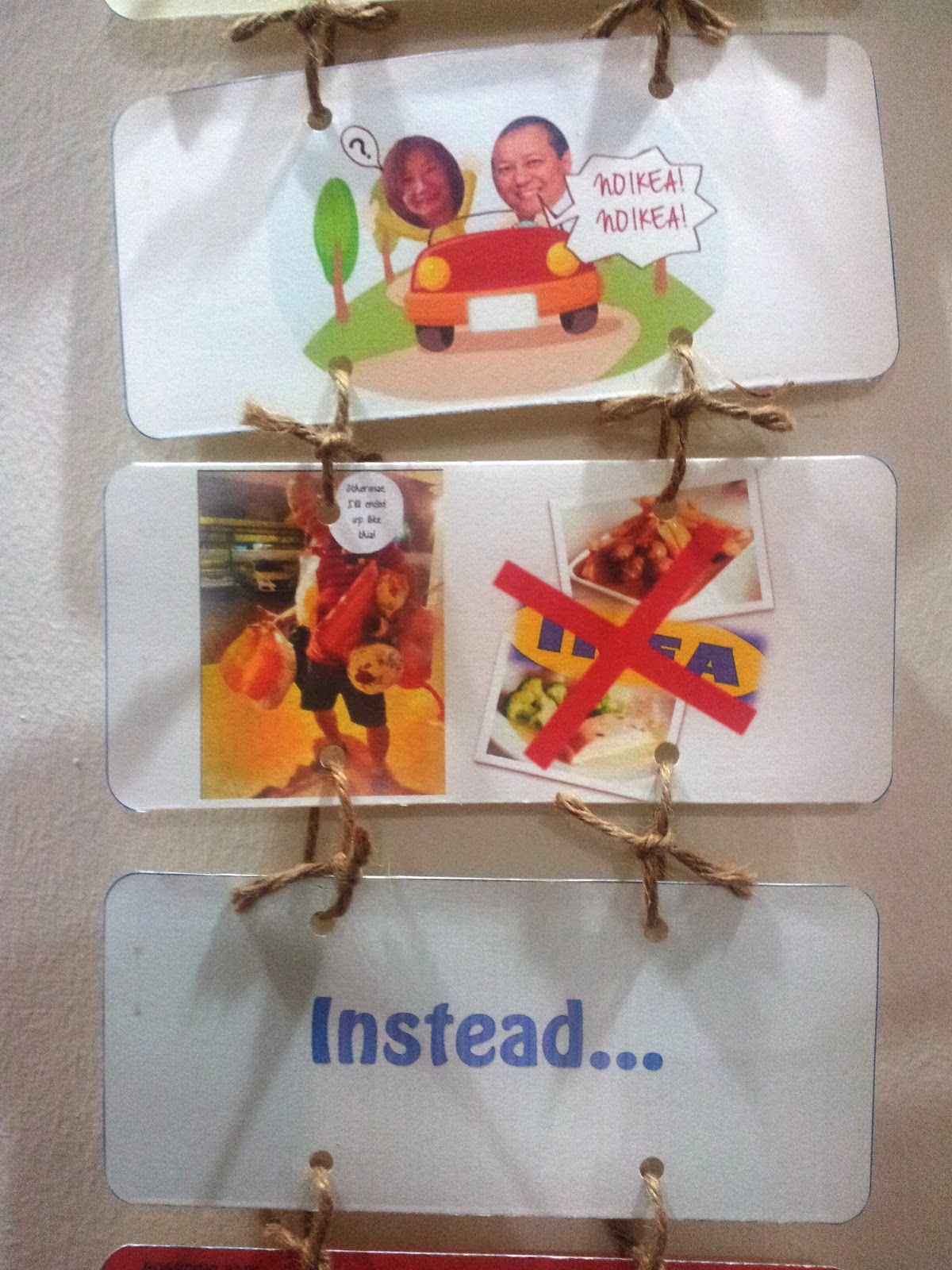 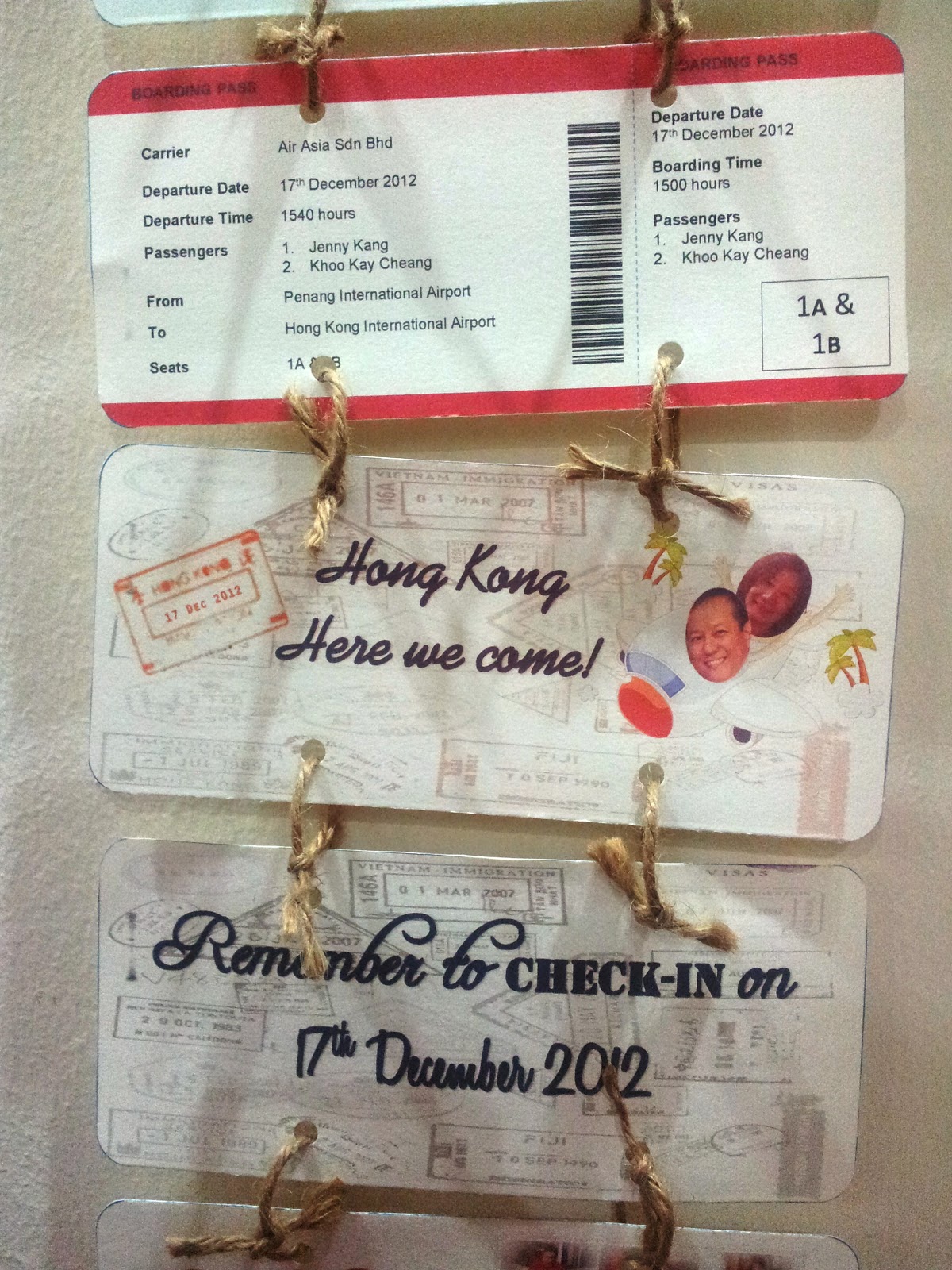 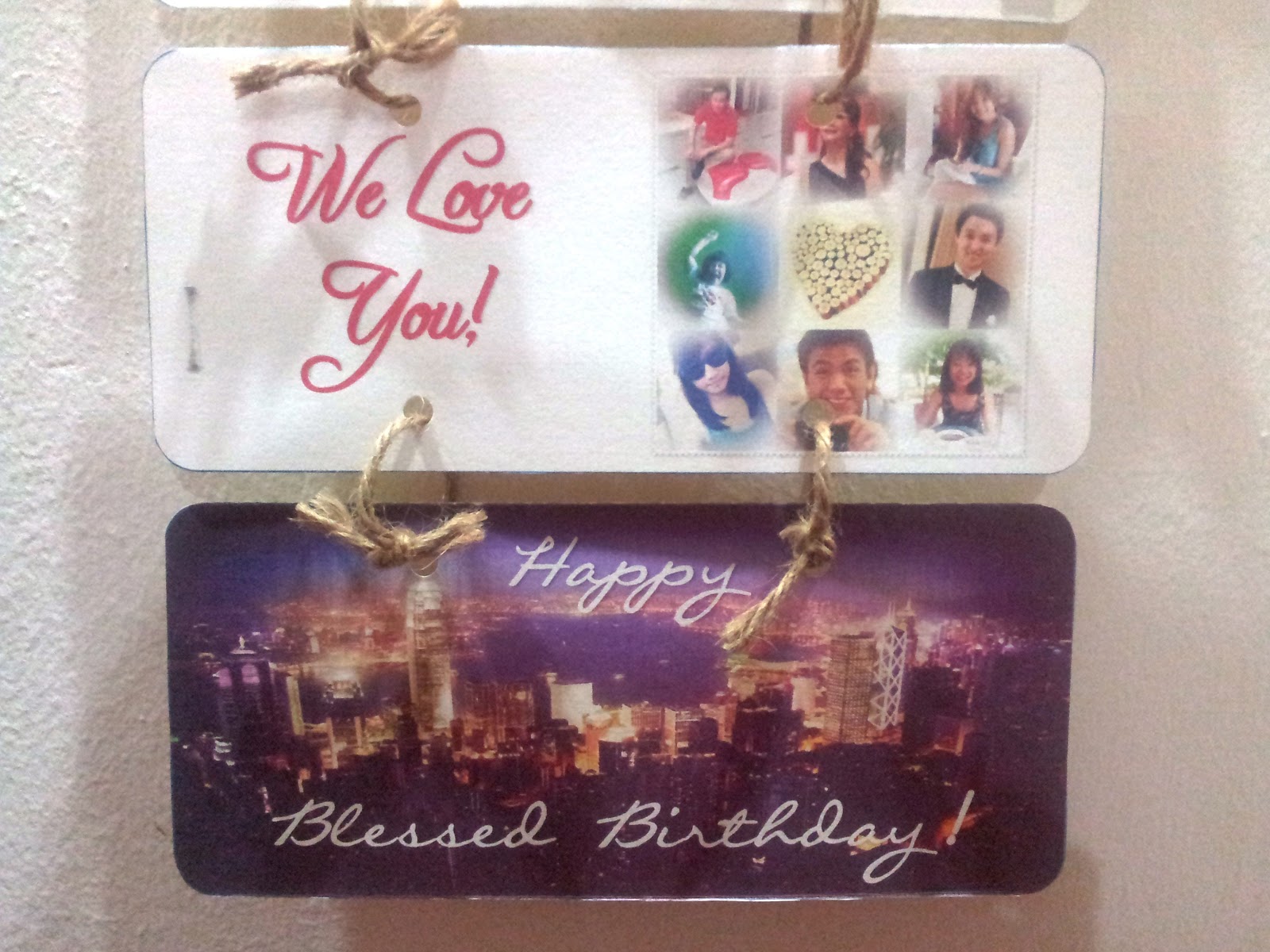 She refused to believe that the surprise was real! She actually thought that it was just a prank/joke. Not serious eh. Haha. She took quite a while to let it all sink down that SHE IS REALLY GOING TO HONG KONG! (Title is 'The 2401 Surprise' because that's how far Hong Kong is from Penang!) And Kelly at that point thought she's going with them too and jumped in excitement. Should have looked at her face when we told her that she wasn't going anywhere! Poor thing la. Anyways...

BLESSED BIRTHDAY YOUNG WOMAN!
You totally rock all our world.﻿
:) 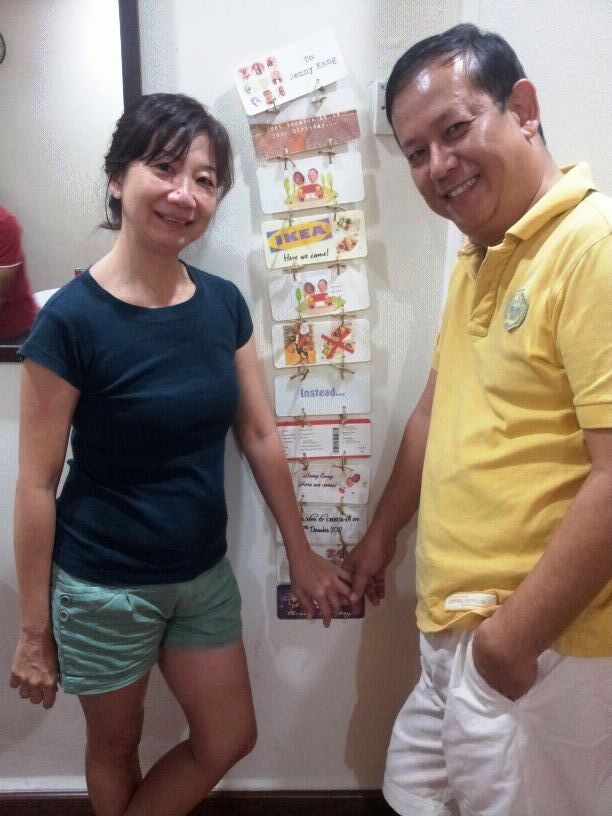